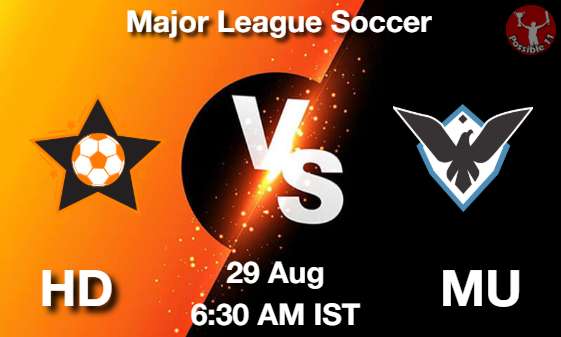 Houston Dynamo are going to host a round 22 game of the Major League Soccer against Minnesota United FC at BBVA Compass Stadium, Houston in the USA. In the last encounter, Houston Dynamo played a 2-2 draw against FC Dallas and are currently placed at the 25th spot on the points table. On the other hand, Minnesota United FC also played a 0-0 goalless draw against Sporting Kansas City and are currently standing at the 11th position on the points table.After analyzing the recent form and statistics of these two sides, there is no clear favourite to secure a win in this encounter but we can expect goals from both ends of the pitch. 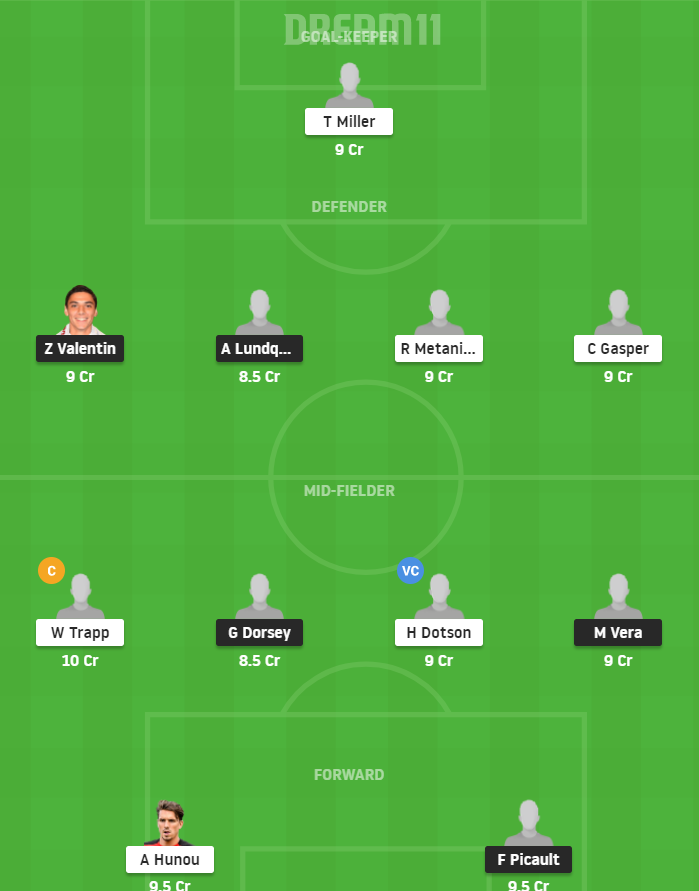 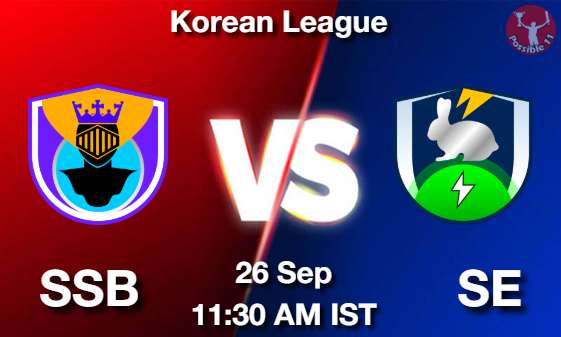