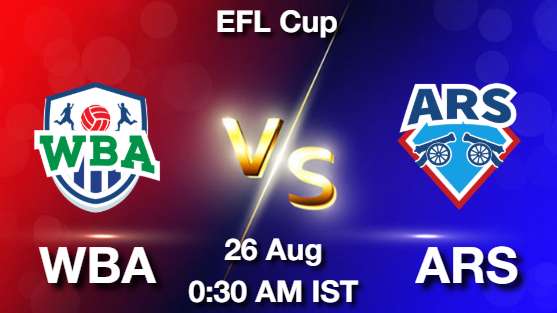 West Bromwich Albion and Arsenal will face each other in the EFL Cup at The Hawthorns, WestBromwich in the Round 2 match.

West Bromwich Albion had a horrible time in the league lastseason and lost 22 matches and drew 11 times with just five wins to collect 26 points.

They were theworst defensive team in the league and leaked massive 76 goals in 38 matches.

Despite the poorseason last time out, they did a brilliant job in their most recent four matches and managed threewins.

Arsenal are playing very poorly this season in the league and have lost both of their matches. Negative results in their recent gamesmust have surely lowered the team’s confidence.

Arteta’s men had a bad game against Chelsea last time out and lost by a 0-2scoreline in the Premier League. 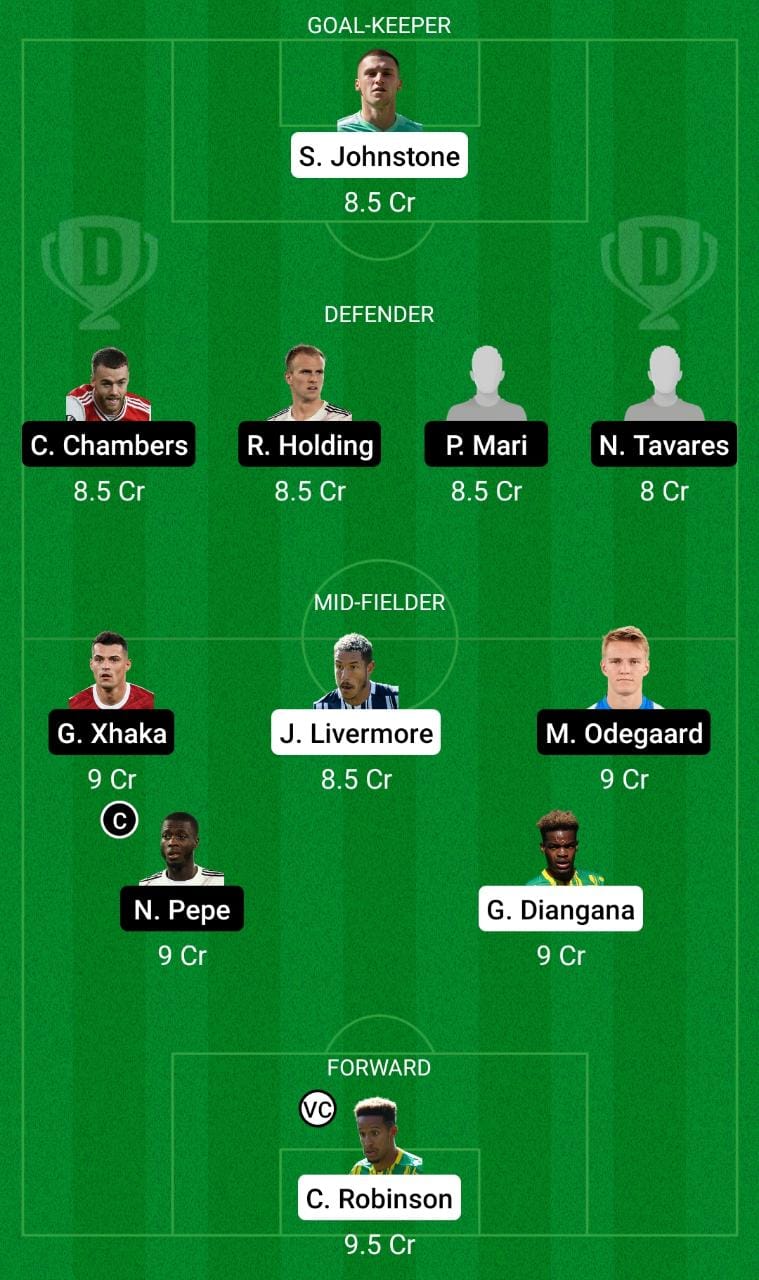