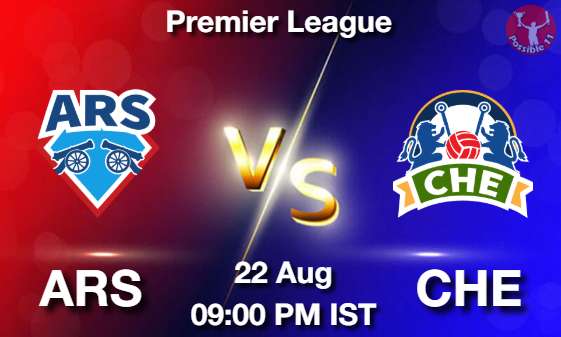 After suffering a shocking loss to Brentford in their opening encounter last weekend, Arsenal will be desperate to bounce back as they take on Chelsea at home in their second Premier League match of the season on Sunday.
The Gunners were left totally embarrassed in the last match as they not only lost to Brentford but they couldnt score even a single goal either. They were beaten by a 2-0 scoreline and that has had quite a big impact on their morale and confidence.
They needed momentum while coming into this all-important match against Chelsea but they dont have that now and the job is even tougher.
For Chelsea, things have started off on quite a bright note. They beat Crystal Palace by a 3-0 scoreline. The likes of Christian Pulisic, Trevoh Chalobah and Marcos Alonso got on the scoresheet and the defenders did a fine job to keep a clean sheet as well.
They have some big boosts going into this encounter as well. The likes of Hakim Ziyech and Ngolo Kante stand a high chance to play and their new signing Romelu Lukaku will be playing his first match since his transfer from Inter Milan as well.
Moreover, Chelsea are the reigning Champions of Europe right now and they will be looking to play like one in this match.

Romelu Lukaku The Belgian striker is coming into the Premier League once again on the back of superb performance for Serie A side Inter Milan. He made 44 appearances for Inter Milan last season across all competitions and scored 30 goals along with 10 assists.
Kai Havertz The youngster has been in pretty good form since the second half of last season. Havertz scored four goals and supplied three assists in the last Premier League season but he will be looking to improve those numbers a lot this time.
Marcos Alonso He is playing in his natural wingback position under Thomas Tuchel once again and the results are there to be seen. Alonso scored one of the three goals for Chelsea in the last match and also scored twice in the previous Premier League season. 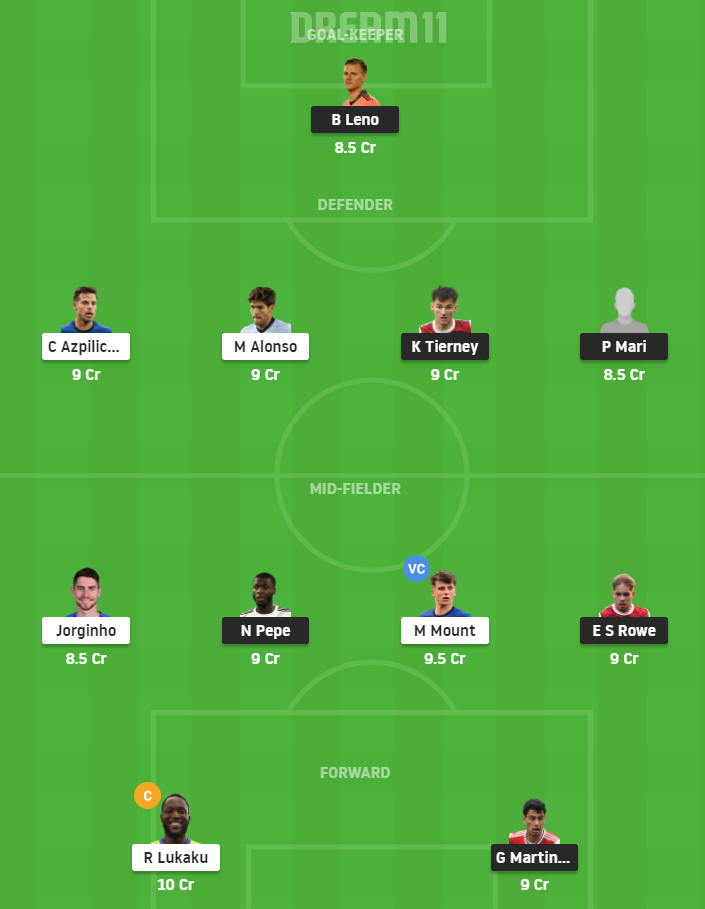