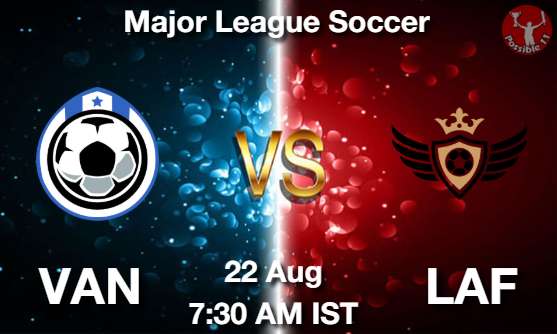 Vancouver Whitecaps will be taking on LAFC at the BC Place in the upcoming fixture of the Major League Soccer.

Talking about the standings, Vancouver are currently in at the 11th spot with 20 points in the Western Conference.

However, they are unbeaten in their last seven games, which includes five draws and to wins.

The Whitecaps did manage to secure a 2-1 win in their most recent outing over Austin.

As for LAFC, they are in at 9th with 23 points. LAFC are now winless in seven straight games, and their latest game turned out to be a 1-0 defeat to Atalanta United.

With both clubs being at the bottom half of the Western Conference, we can expect the upcoming contest to be a cagey affair. 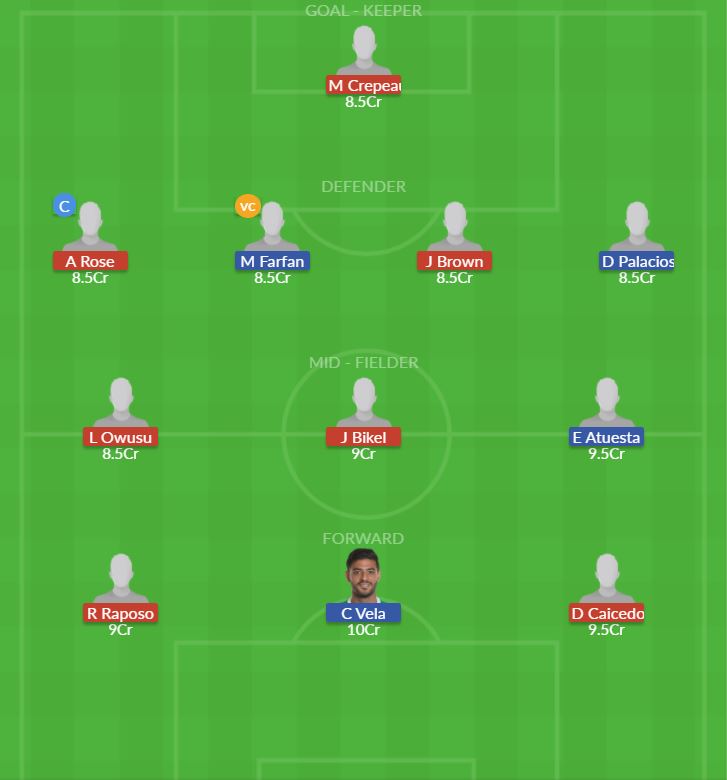