Norwegian League: VIF vs LST - Thomas Lehne Olsen is a smart pick for captaincy in this team 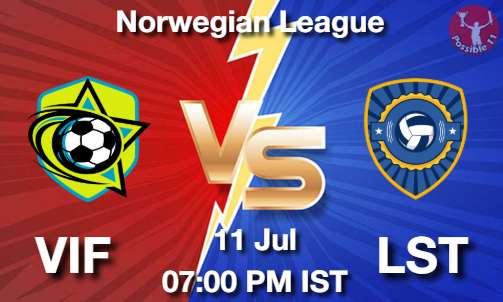 Valerenga IF are going to host a match week 13 game of the Norwegian League against Lillestromat Intility Arena, Oslo in Norway.

In the last encounter, Valerenga IF played a 1-1 draw againstStromsgodset and are currently standing at the 3rd spot on the points table.

On the other hand,Lillestrom secured an easy 2-1 win against Mjondalen and are currently placed at the 8th positionon the points table.

After examining the recent form and statistics of these two sides, host Valerenga IF are the clearfavorites to secure a win in the encounter but goals from both ends of the pitch are expected. 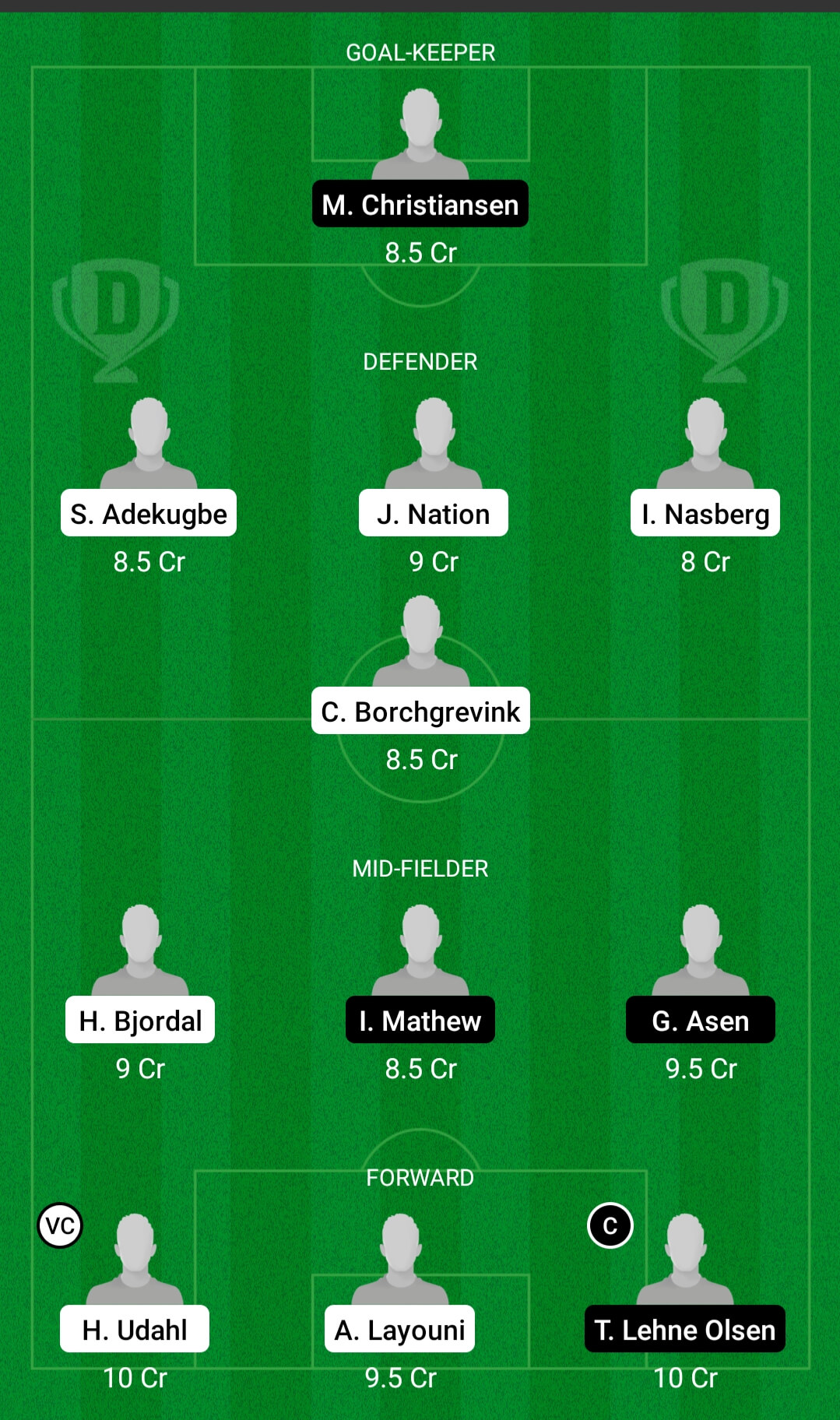 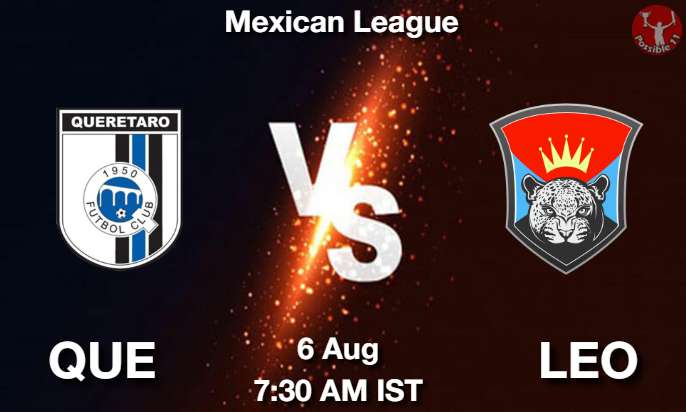 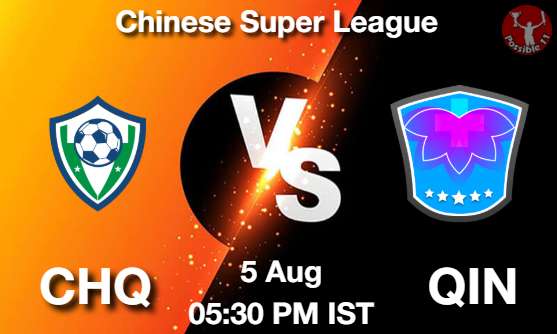 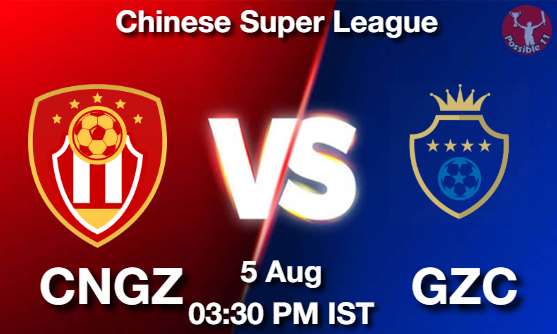 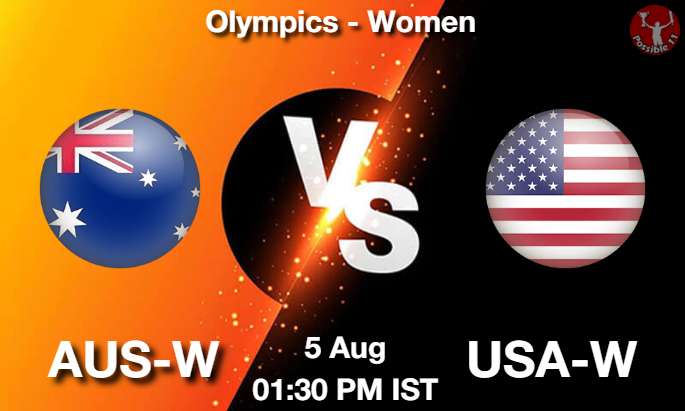 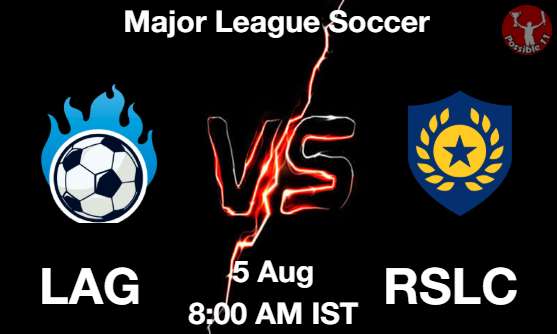 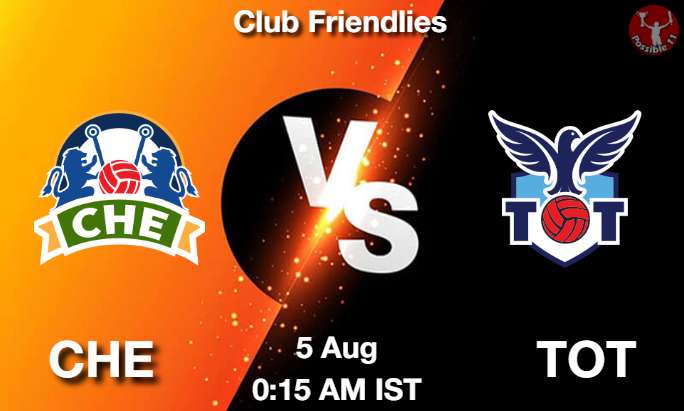 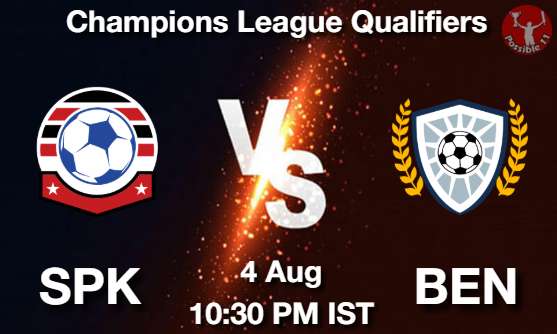