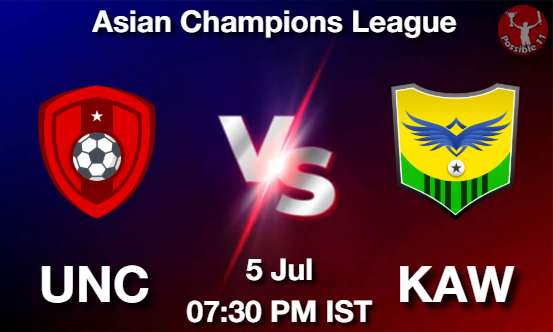 United City FC will clash with Kawasaki in the round 4 game of the Group I Asian Champions League at Lokomotiv Stadium, Tashkent in Uzbekistan. In the last encounter held between the two sides, United City FC faced an embarrassing 8-0 defeat by the hands of Kawasaki. Ulsan Hyundai are standing at the bottom position on the points table and have secured only one point from the three games they played whereas, Kawasaki are standing at the top on the points table.

After analyzing the recent form and statistics of these two sides, away side Kawasaki are the clear favourites to secure a win in this encounter. 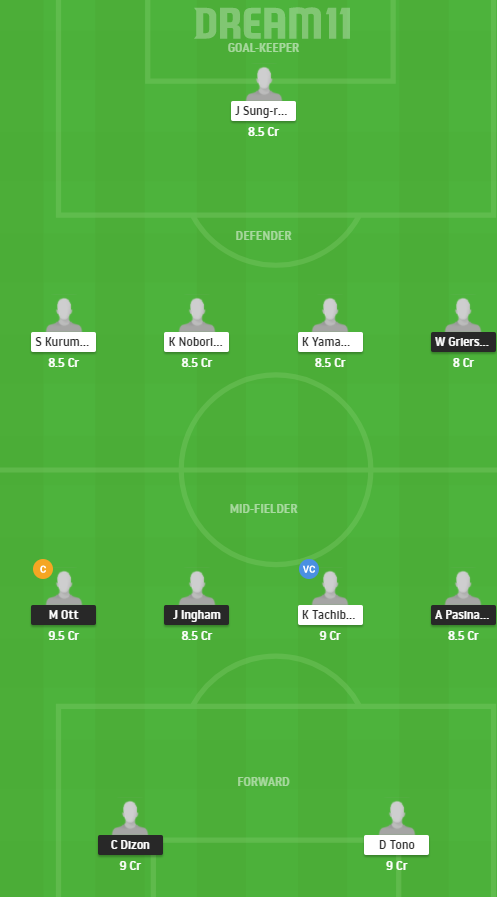 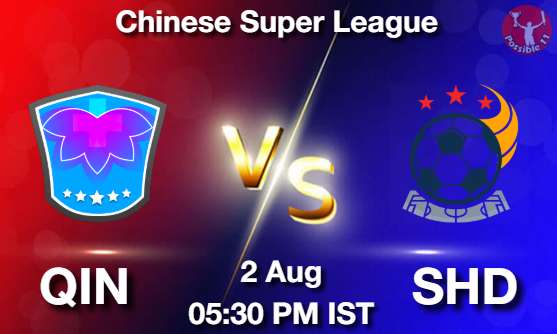 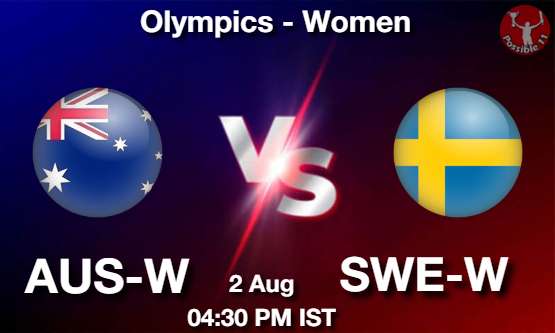 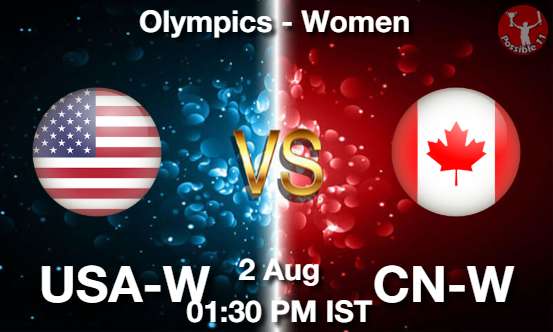 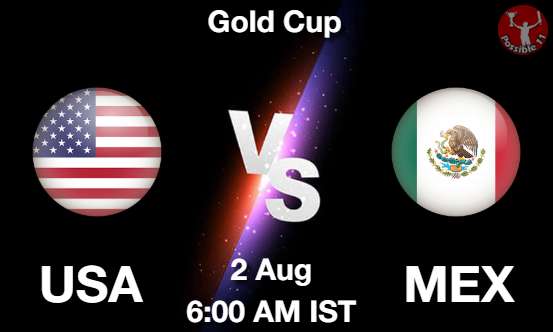 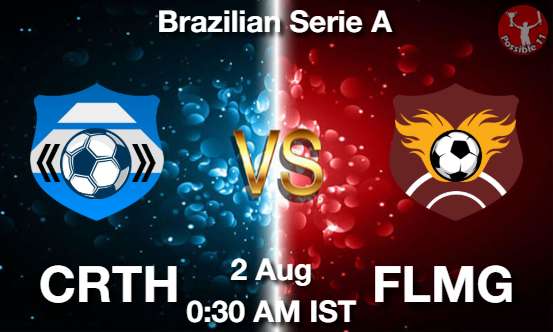 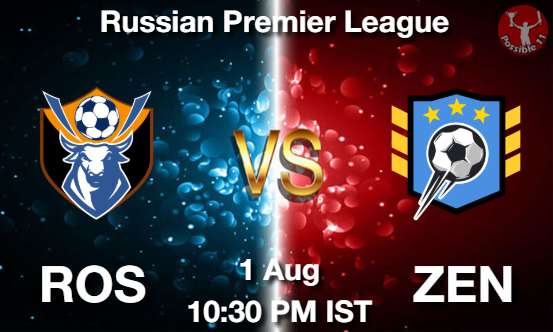 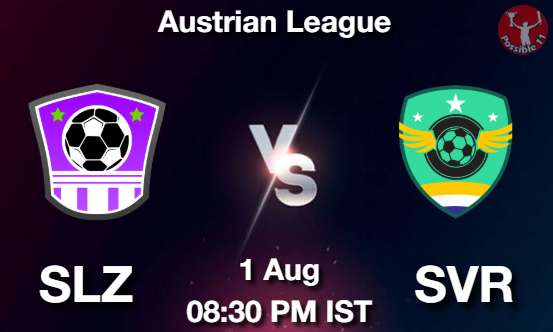 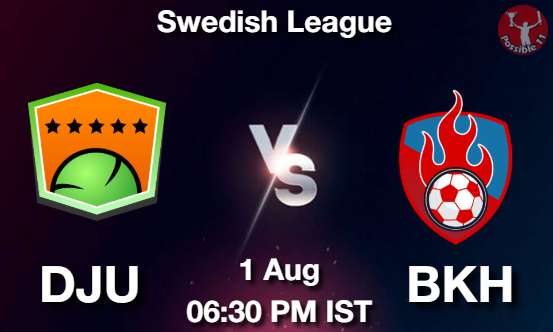 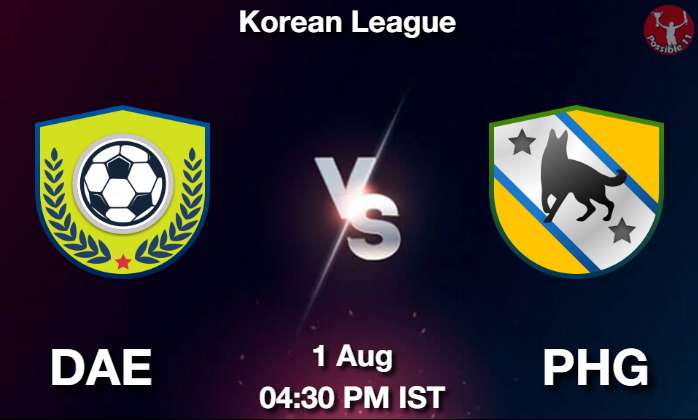 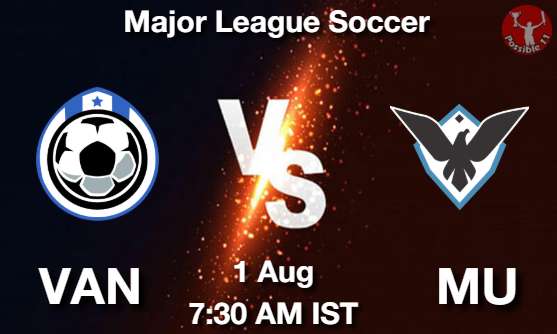