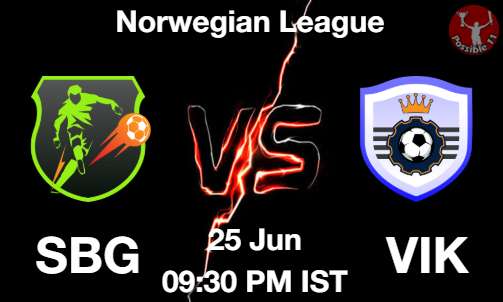 The Eliteserien is the topmost professional football league in the Norwegian football league systemwhere 16 association clubs battle against each other for the coveted honour of being named asNorway’s best football club.

It is game week 9 and in this league fixture, the 10th place team on thetable Sarpsborg take on the 7th place team, Viking. In their previous respective competitive fixtures,Sarpsborg won 0-1 away at Rosenborg, while Viking lost 3-0 away to Sandefjord in the Eliteserien.

Sarpsborg have been inconsistent in the recent few games, winning and losing twice in the space oftheir last five games. It is this kind of consistency that has hit them hard in the previous fewseasons where they were not able to accomplish anything substantial.

They will go into this matchon the back of a win against a top team in Rosenborg and need to use this triumph as aspringboard for achieving consistent results in the matches to come.

Viking are on a decentposition on the table; they have gained 16 points by virtue of four wins from eight games playedand are 7th on the table.

The 2019 Norwegian Cup winners suffered a damaging defeat in their lastmatch against Sandefjord, their second defeat in three league games and will be looking to getback to winning ways in their next match. They have finished fifth and sixth in the league in 2019 and 2020 respectively after their promotion and would be definitely looking at finishing higherthis term. 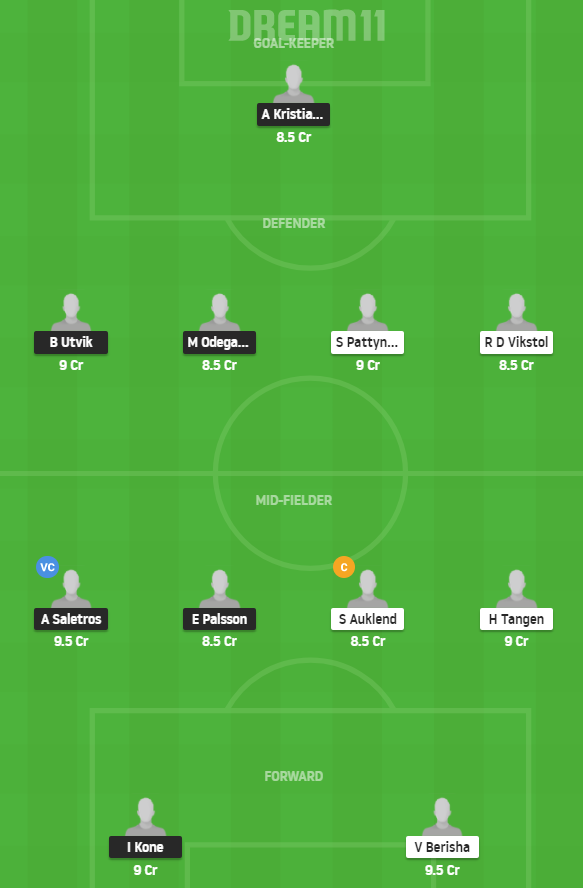