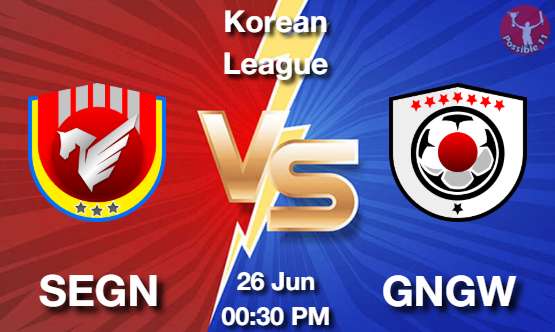 In their previous respective competitive fixtures, Seongnam drew 2-2 away to UlsanHyundai, while Gangwon lost 1-0 away to Daegu in the K League 1. Seongnam have struggled in thelast two seasons finishing 9th and 10threspectively and their agony seems to have continued in thecurrent season as well.

They have picked up just 18 points from 17 games played and won just fourmatches. Winless in their last nine games across all competitions, Seongnam need to find a way toget a win to add some life to their campaign.

A win against fellow-strugglers Gangwon could puttheir campaign back on track and they should go all-out for all three points in this game.

Gangwonhave been a shadow of the side that finished 6th and 7thin 2019 and 2020 respectively.

The 2020 FACup quarter-finalists find themselves on the wrong side of the table at 11 th and have picked up just17 points from 18 games played.

They just have three wins to their name, and have failed to scorein their last three league games. A massive overhaul of tactics and attitude is required, else we cansee them competing with Gwangju for the much-maligned bottom spot. 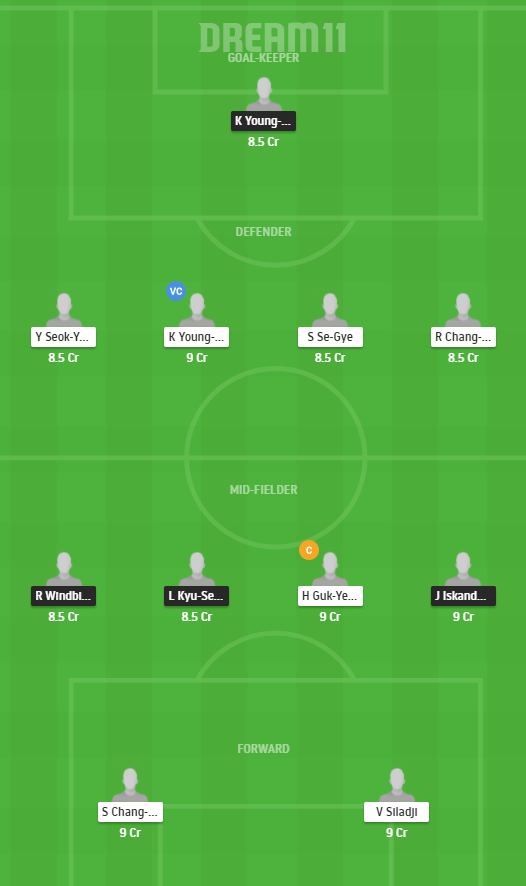