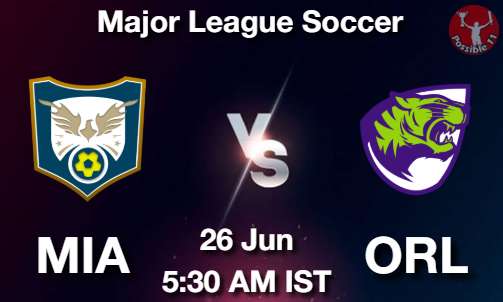 The MLS is the topmost level of the United States of American football, wherein 27 teams battleacross each other to be determined as the champions of the USA.

It’s Gameweek 10 of the MLS, inthis fixture we will be looking at the 11th placed Inter Miami hosting the 2nd placed Orlando City.

Intheir previous competitive meeting, it was Inter Miami who came out on top after managing to winby 2-1. 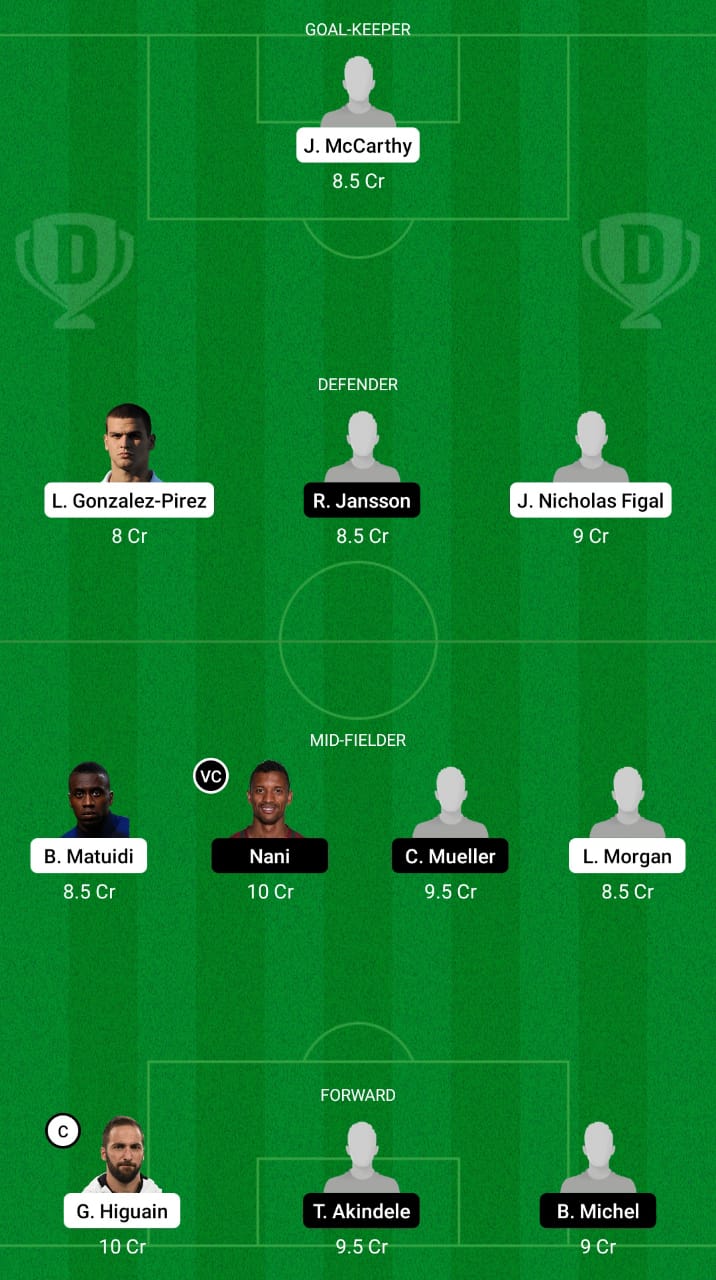