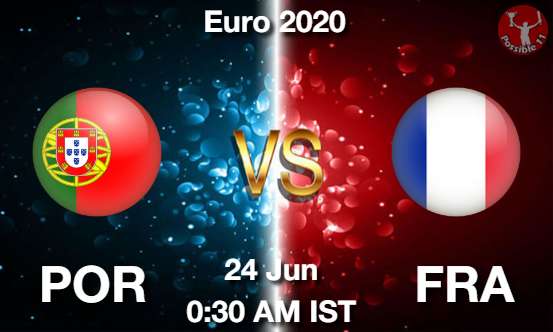 Portugal and France will face each other in the Euro 2020 at Ferenc Puskas, Budapest in the Round 3 match. Portugal lost all three points in their last match against Germany when two own goals committed by them. They need to win this match at any cost to qualifying for the next rounds. France enjoyed five wins and a draw in their last six matches and will be fully confident here. In the opening match of the Euro 2020, they faced Germany and won the match by a 1-0 scoreline followed by a draw in the last match. They are at 2nd place in the FIFA rankings and are slight favourites to win this match. In head-to-head, France hold the upper hand with six wins in the last eight matches across all competitions. 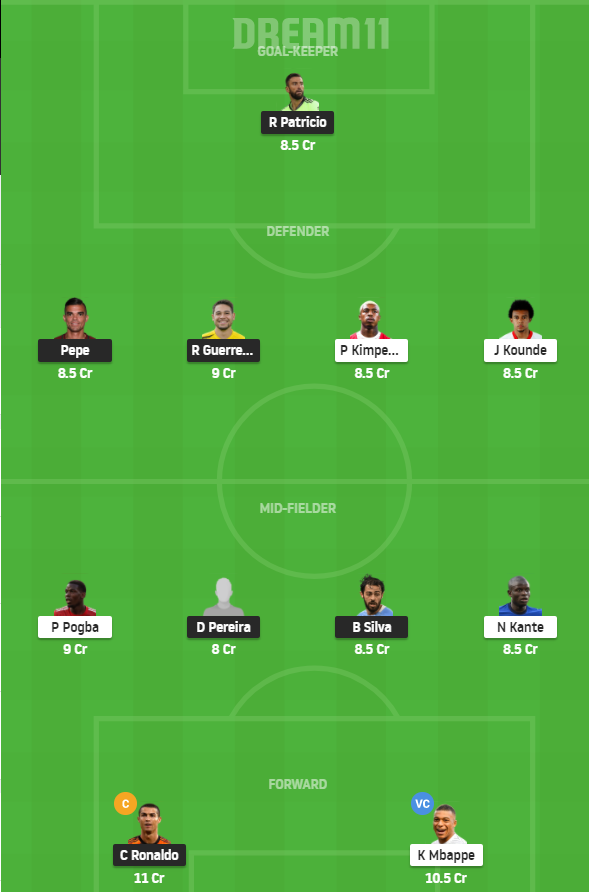