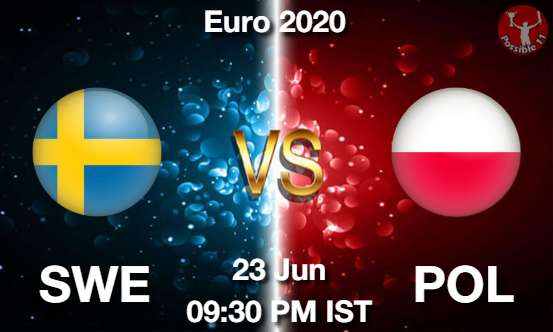 Sweden and Poland will face each other in the Euro 2020 at Gazprom Arena, Saint Petersburg in the Round 3 match. Sweden have made a seven-match unbeaten streak this year and will enter into this clash after playing out a 1-0 win against Slovakia in the last match. They are sitting in 1st place in the standings with four points in two matches with the help of a win and a draw. Poland were impressive in the Euro Qualifications and won eight matches out of 10 and just lost against Slovenia. They have enough power to get a positive result in this match but in the last five matches, they have been very shaky and have been out of form. 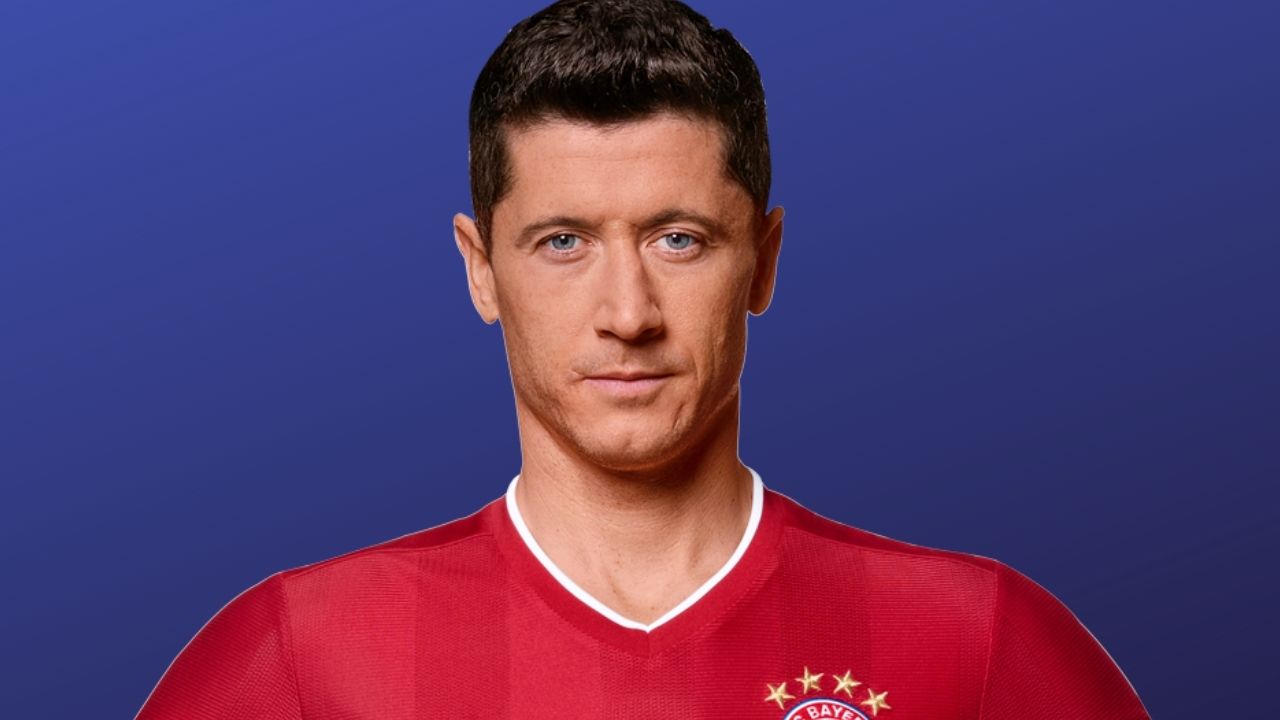 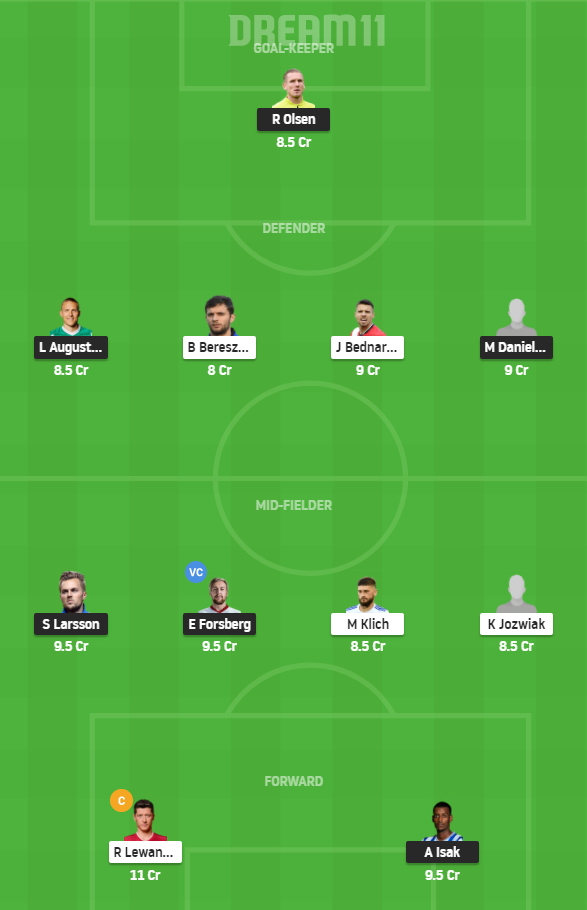