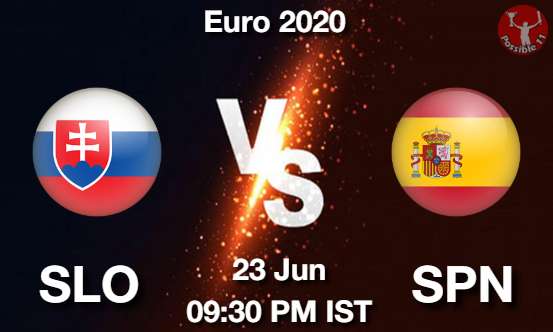 Slovakia and Spain will face each other in the Euro 2020 at Estadio de la Cartuja, Seville in the Round 3 match. Slovakia had beaten Poland in their first match surprisingly but fell down against Sweden in the last match by a 0-1 scoreline. Currently, they are in 2nd place with three points so far. Spain are coming off with a draw against Poland in their last game with a scoreline of 1-1. They need a three-pointer match here to go ahead in the campaign. They are unbeaten in their last 12 matches in the European Championship. Spain have an edge in this match. 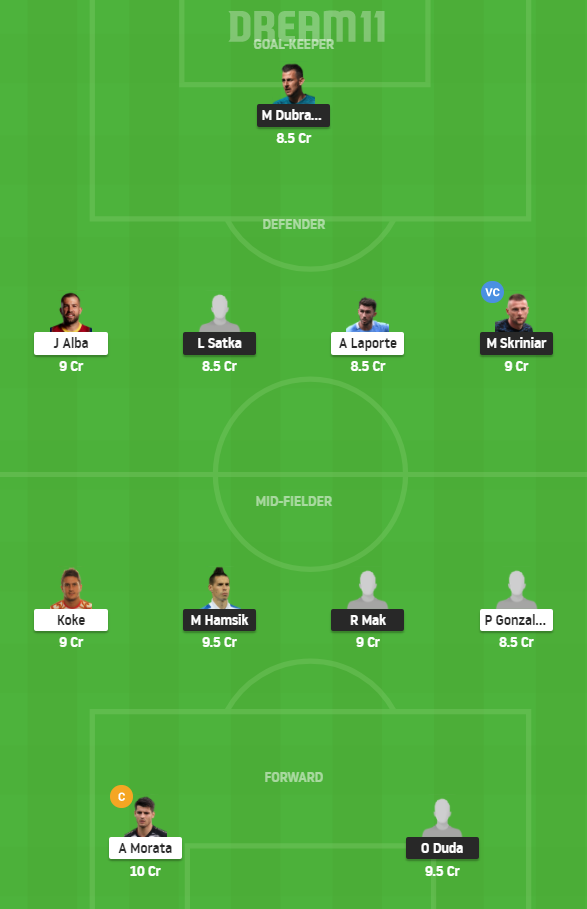