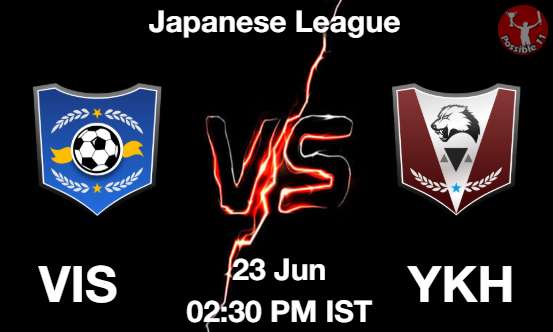 The J1 League is the topmost level of Japanese football, wherein 20 teams battle each other to be determined as the champions of Japan. It’s Game week 19 of the Japanese J1 League, and in this fixture, we will be looking at the 5th placed Vissel Kobe hosting the bottom-placed Yokohama FC. 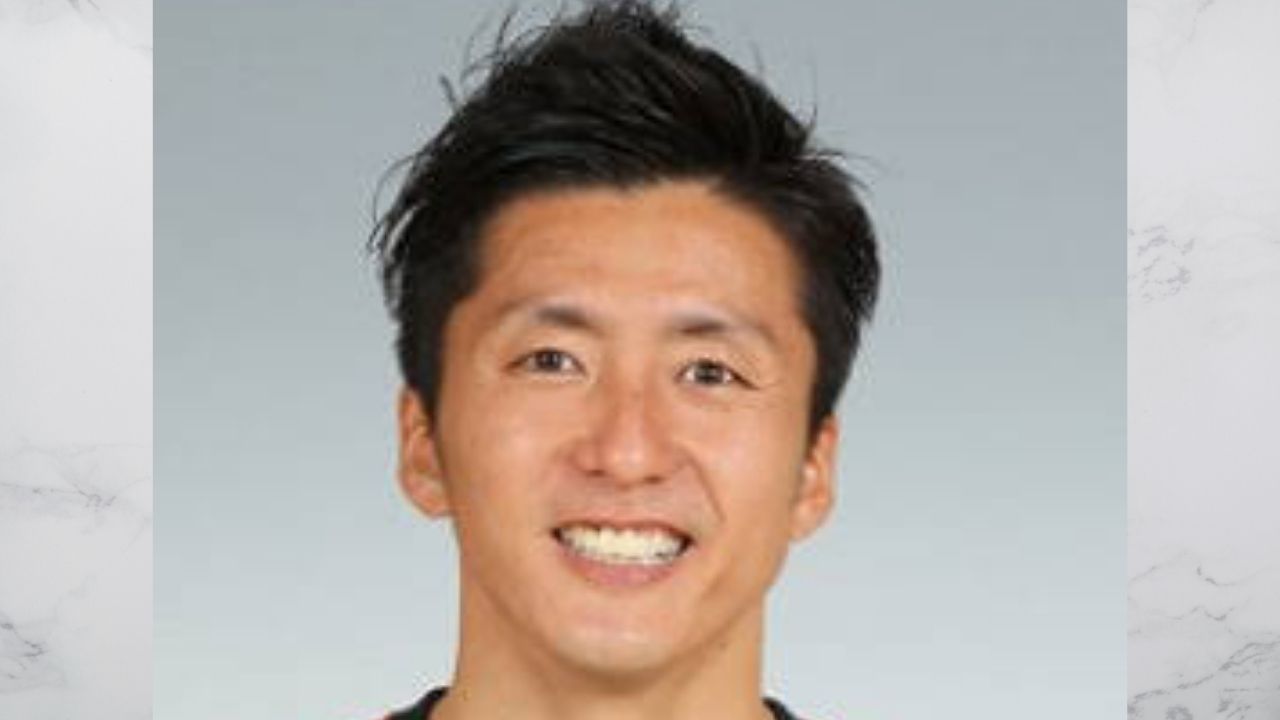 Recent Form Of Both Teams: 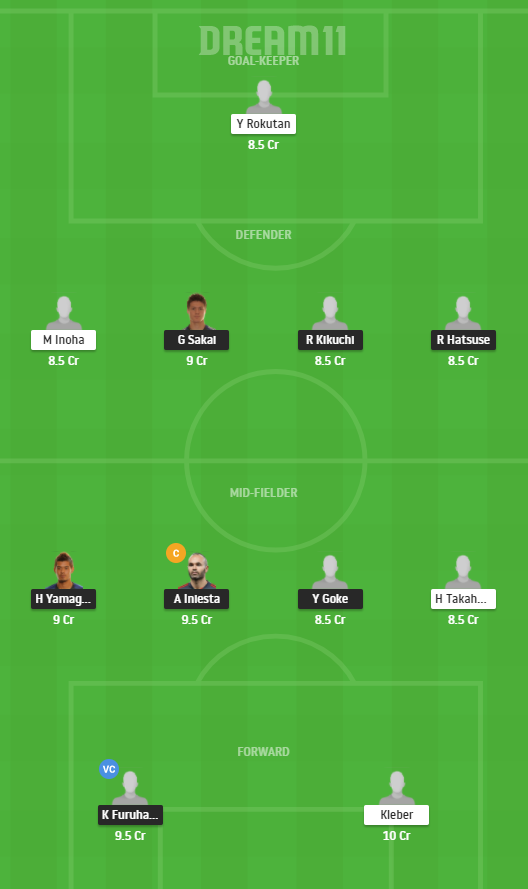