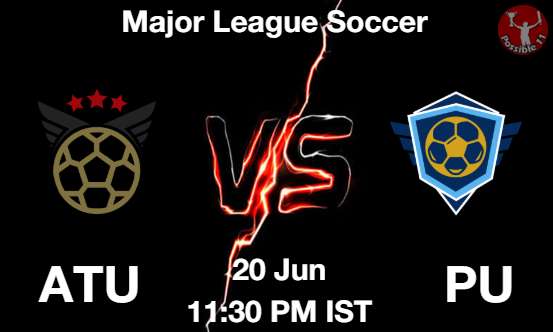 The MLS is the topmost level of USA football, wherein 27 teams battle across each other to be determined as the champions of the USA. It’s Game week 9 of the MLS, in this fixture we will be looking at the 10th placed Atlanta United hosting the 3rd placed Philadelphia Union. In their previous competitive meeting, it turned out to be an even competition as the match ended as a 1-1 draw. In their previous competitive match, Atlanta United faced Nashville SC against whom they went on to face a 4 goal thriller as the match ended as a 2-2 draw, whereas Philadelphia Union faced Portland Timbers against whom they went on to win by a comfortable margin of 3-0. 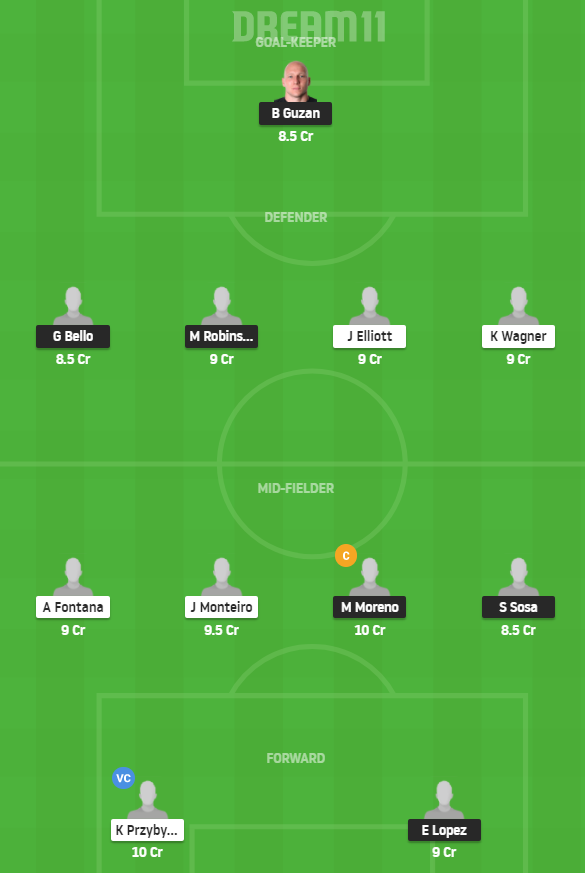