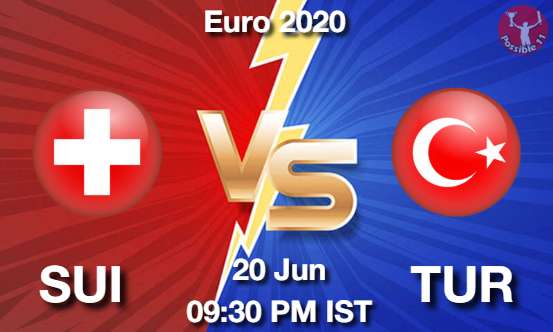 Both Turkey and Switzerland will be vying for a third place finish in their group when they take on each other on Sunday. Switzerland are coming into this encounter on the back of a 3-0 loss against Italy. They drew 1-1 against Wales in the match before. Their defence looked in the shambles in the last match against Italy and the attack lacked venom too.

Turkey, on the other hand, have lost both of their matches so far. They started with a heavy 3-0 defeat to Italy and went down 2-0 to Wales in the last match. Their performance against Wales was much better. They created a lot of chances and kept breaching the Welsh defence continuously. But they failed to convert their chances and hence suffered a defeat. As far as this match is considered, both teams are almost equally matched on strength. So it will make for a pretty interesting clash.

Hakan Calhanoglu: He also created some good chances in the last couple of games but, like Yilmaz, failed to convert them as well. Calhanoglu, however, has had an excellent 2020-21 season with AC Milan. He scored nine goals and assisted 12 times in 43 appearances across all competitions.

Captaincy options (in order of priority): 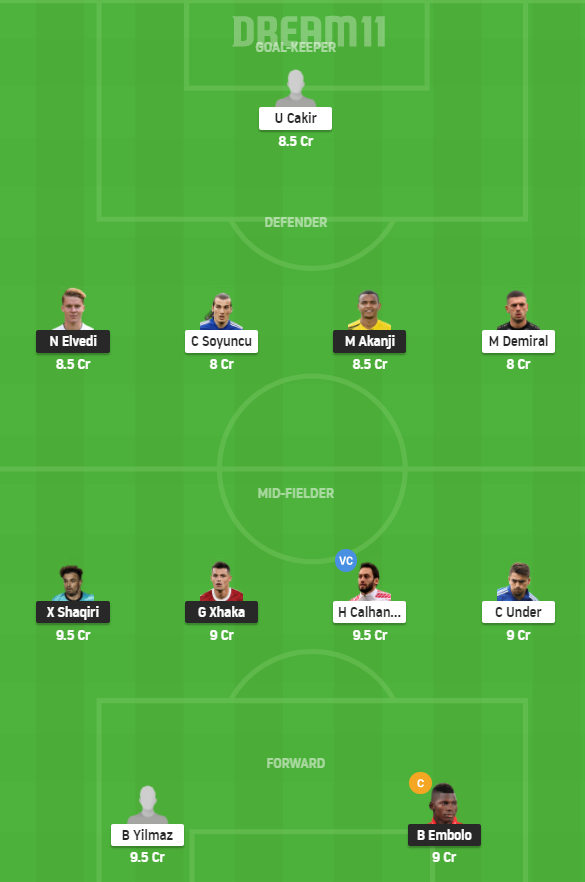