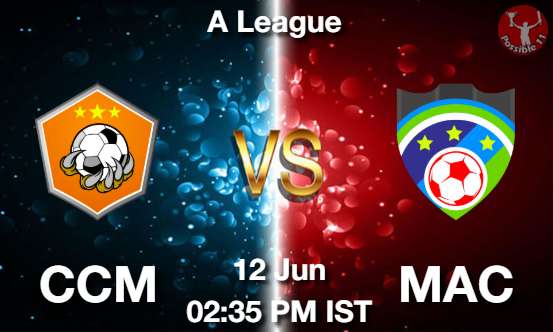 Central Coast Mariners will enter the match after finishing third in the A-League table. They went on to record 12 wins while playing out six draws and suffered from eight losses during the regular season, accumulating 42 points from 26 games. The hosts will start the clash after recording a comfortable 2-0 win over Western United in their previous outing. They will be eager to continue on their positive run and look to get the better of Macarthur FC in the elimination final.

Macarthur FC on the other hand, finished sixth in the A-League season registering 11 wins from 26 games while playing out six draws and suffering from nine losses this season. They have exceeded expectations in the ongoing campaign but enter the match after suffering a 3-0 loss against Wellington Phoenix. The Bulls will look to enjoy their first appearance in the Final series and aim at giving Central Coast Mariners a run for their money on Saturday.

If we look at the last four matches played between Central Coast Mariners vs Macarthur, CCM has won four matches and MAC has failed to win a single match.

Central Coast Mariners have won their last match played against Macarthur by one goal. 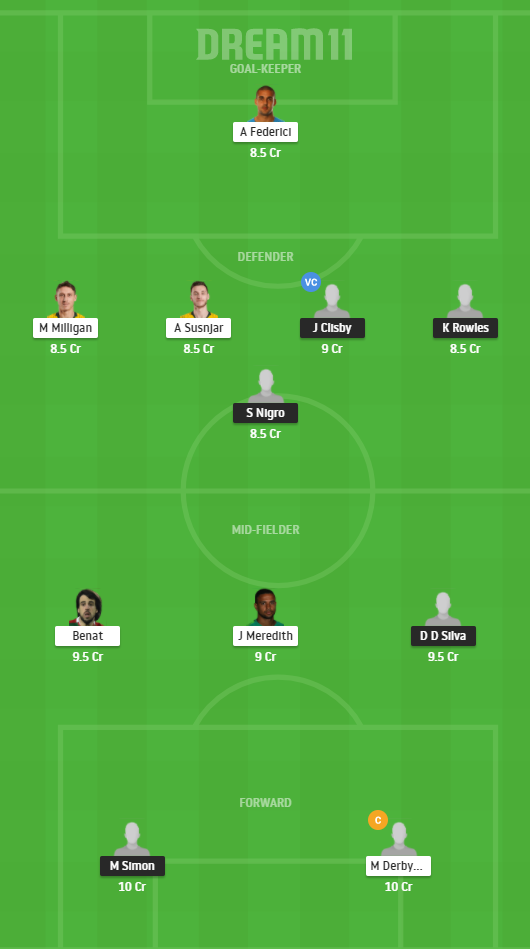