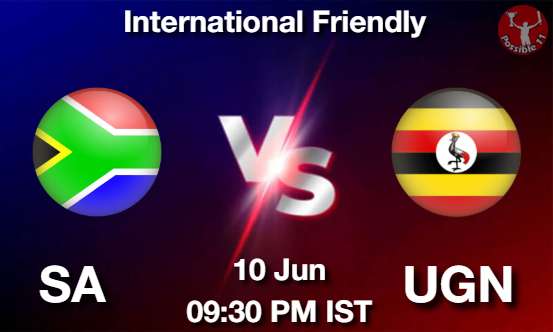 This will be a collision of two ailing contingencies who are trying to stage a turnaround of fortunes after a woeful display at the 2021 Africa Cup of Nations qualifiers that was convened in March. The Orlando Stadium will play host to these two African nations duking it out for supremacy over each other.

Despite a desperate lunge towards the qualification, the Rainbow Nation missed out on the coveted 2nd spot in AFCON by a whisker with them finishing just two points adrift of Sudan. The equation was overwhelmingly in favour of South Africa when they needed just a draw in their final game to secure a berth in the knock-outs but Sudan had other plans for them that saw them smashing their counterparts by a comprehensive 2-0 margin.

Uganda’s story was nothing different as they were knocked out of AFCON Group C, missing out on the 2nd spot by a paltry 2 points. They were able to pick two wins and two draws but it wasn’t enough to see them through to the next round. Their latest outing was against Malawi and they slumped down to them by a narrow margin of 1-0. This will be a vital clash for them given the impending 2022 World Cup qualifiers scheduled to be in September 2021. These are our fantasy picks for the upcoming fixture between South Africa and Uganda. 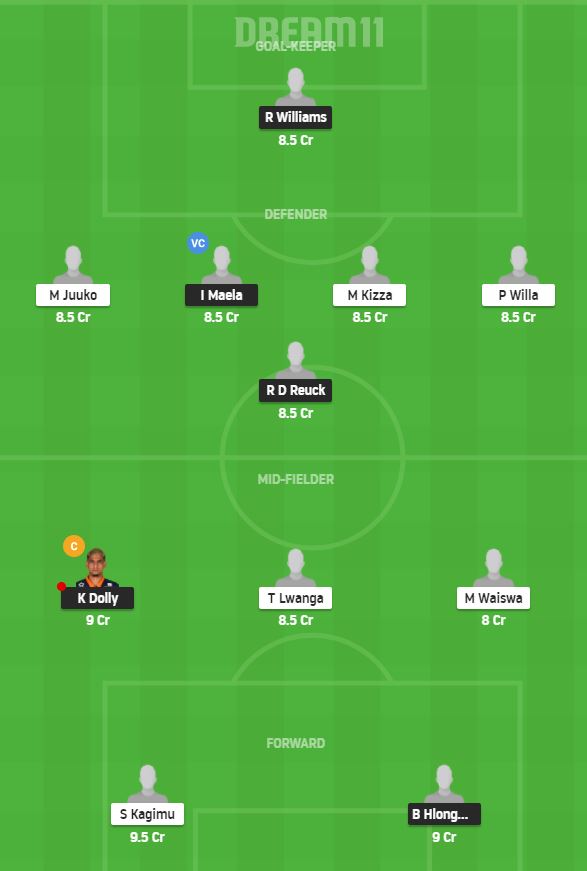 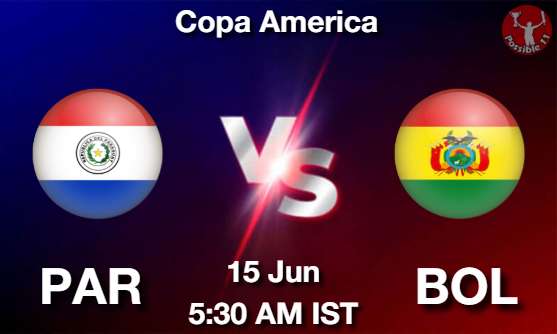 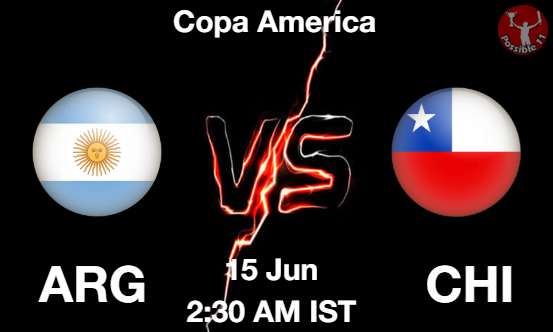 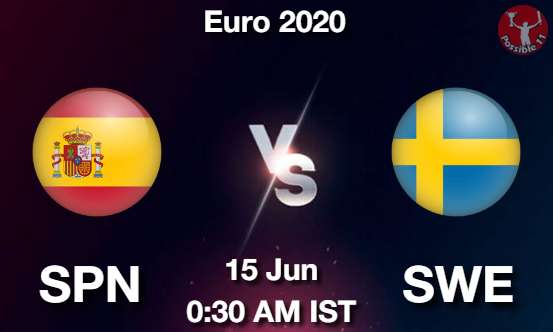 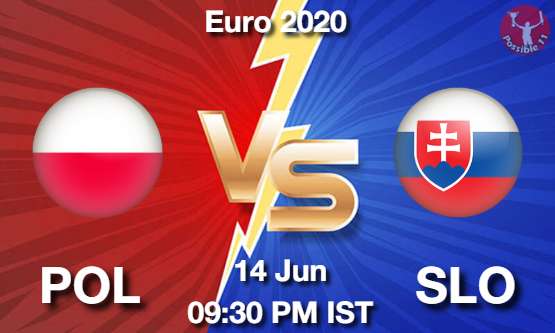 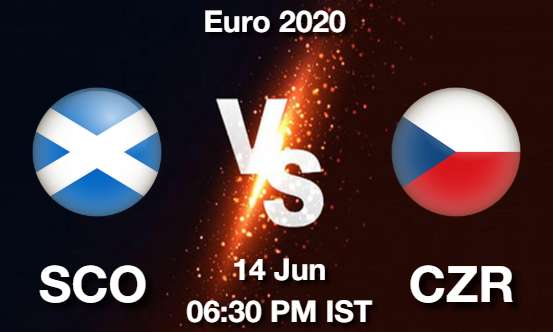 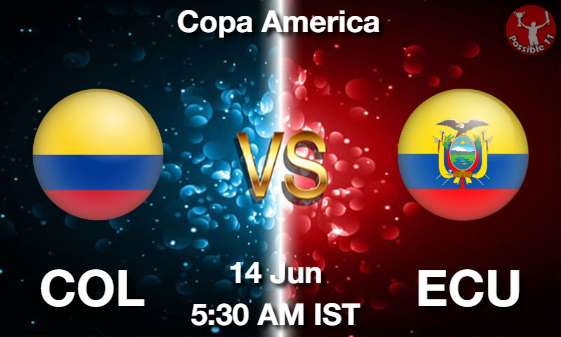 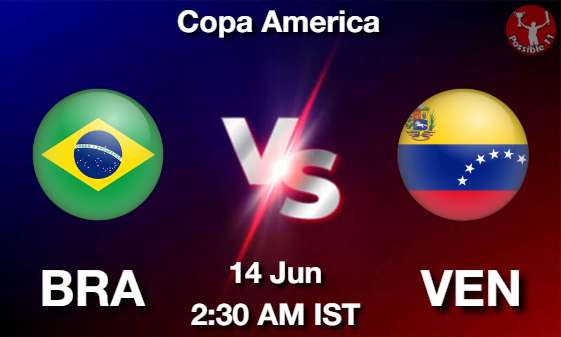 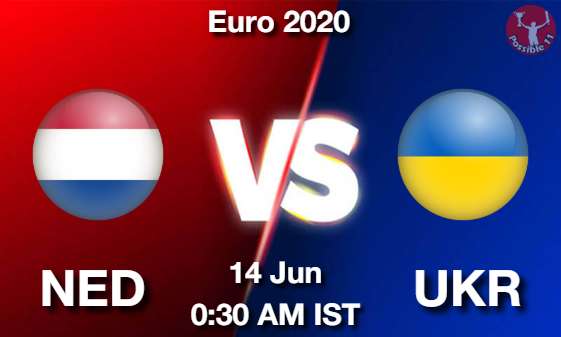 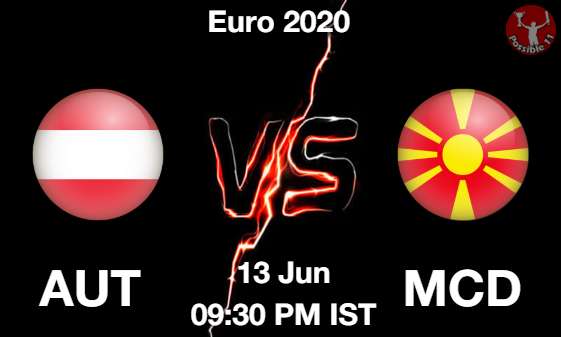 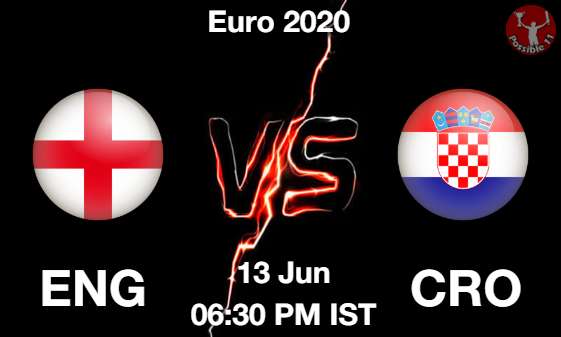 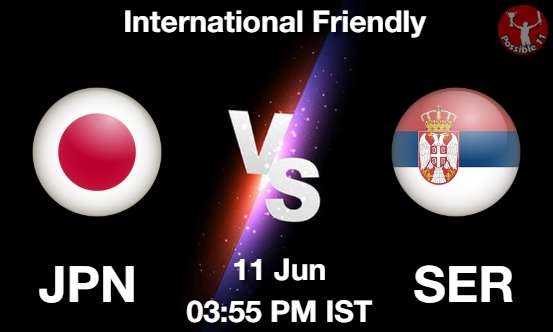 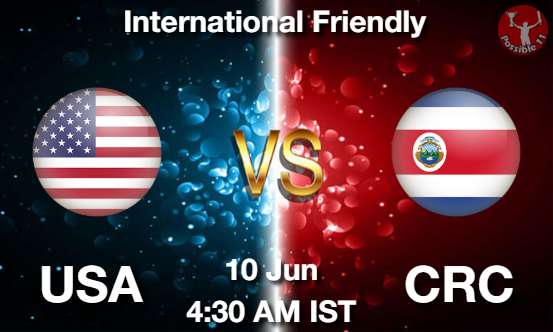 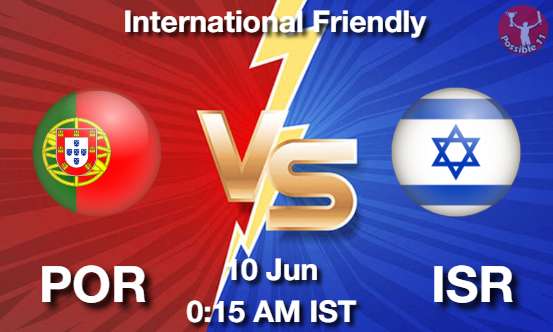