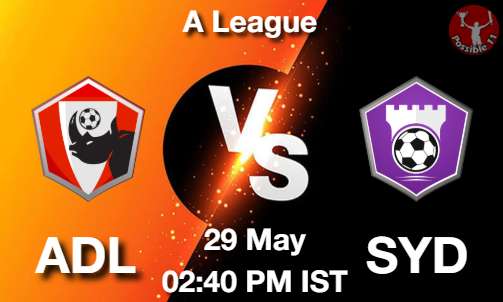 ADL vs SYD Dream11: Adelaide United made it two wins from three as they overcame Melbourne Victory last time out but they will have to improve as they take on reigning champions Sydney.

The away side have won their last three games and have done so without conceding with their defence excelling at present.

The hosts will be confident of achieving an upset in this one, especially as they are unbeaten in their last eight on home soil.

They too are defending well of late other than conceding four against league leaders Melbourne City and with both teams proving difficult to break down, this should be a tight affair with no more than two goals set to be scored. 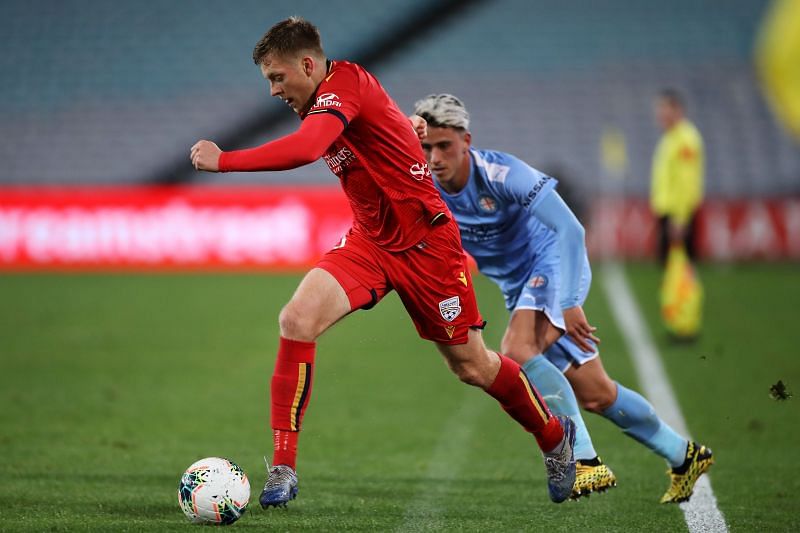 Injury Report and Unavailability: Ryan Kitto, Yared Abetew, and Nathan Konstandopoulos are currently injured and will be unable to play a part in this fixture.

Expected changes and Strategy: Adelaide United were impressive against Melbourne Victory and are unlikely to make drastic changes to their team.

Injury Report and Unavailability: Christopher Zuvela remains injured, however, and will be excluded from the squad.

Expected changes and Strategy: Adam Pavlesic was involved in a clash in the in December but has made progress with his recovery and is available for selection. 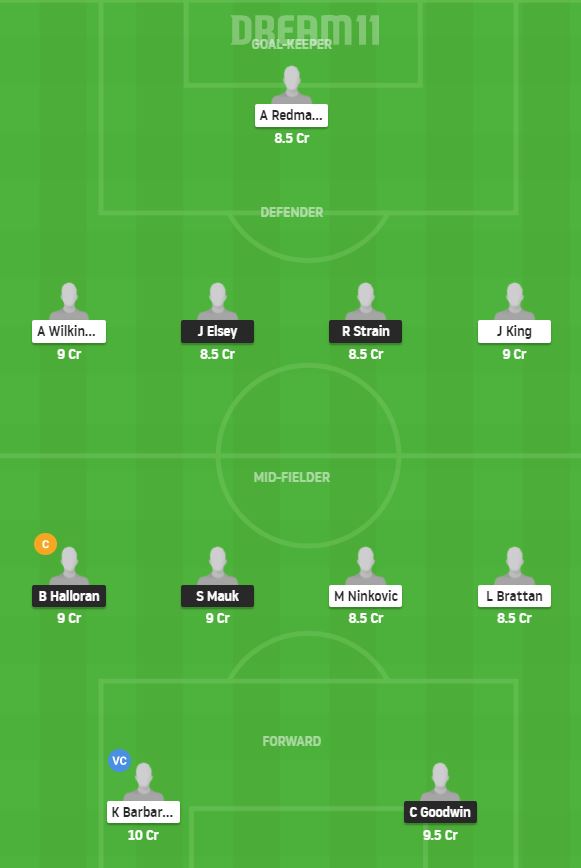 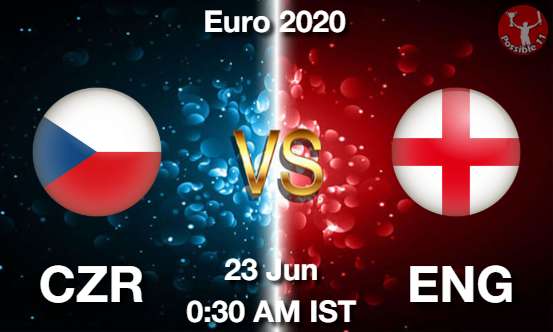 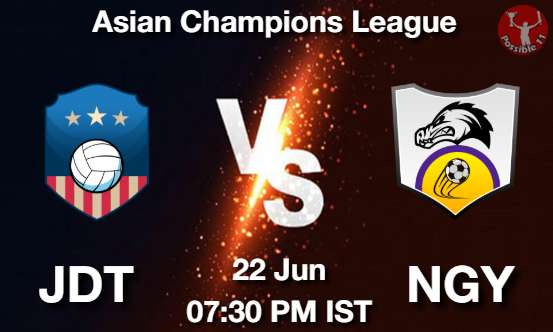 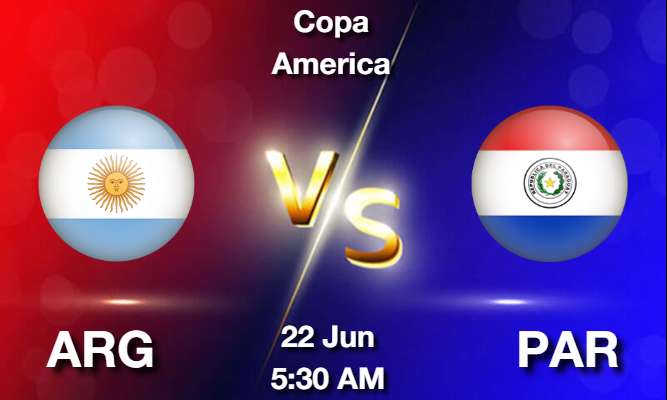 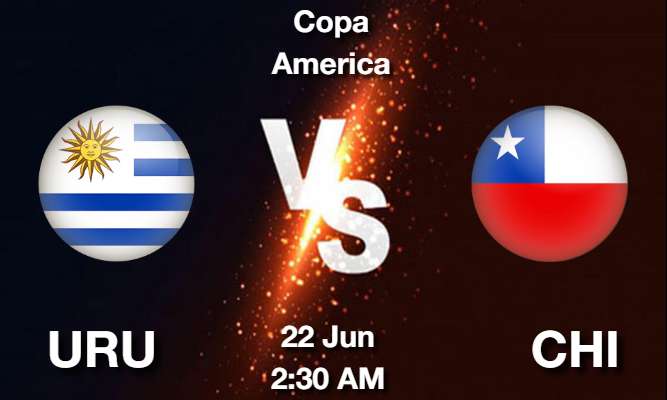 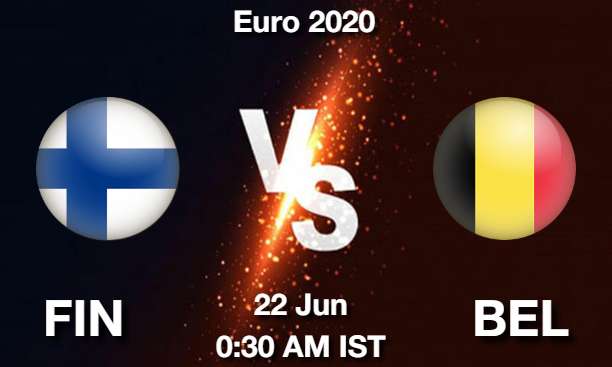 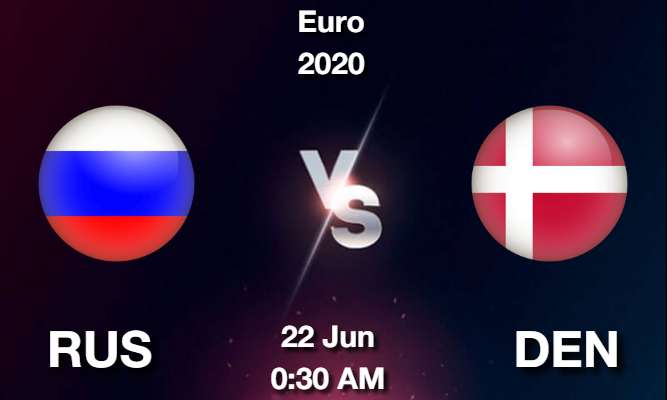 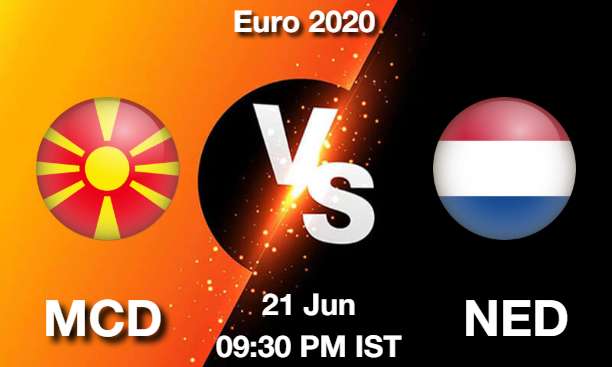 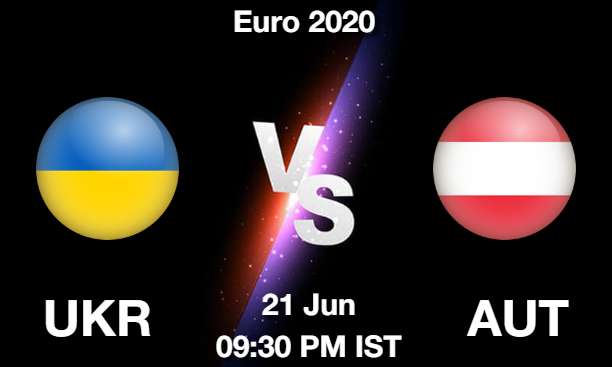 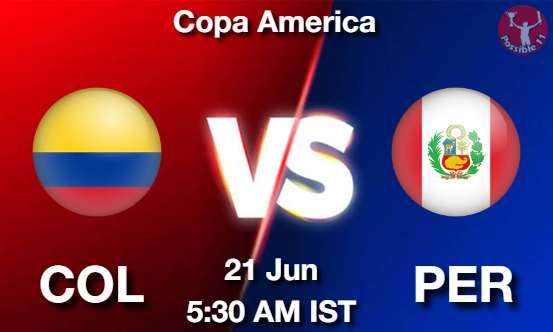