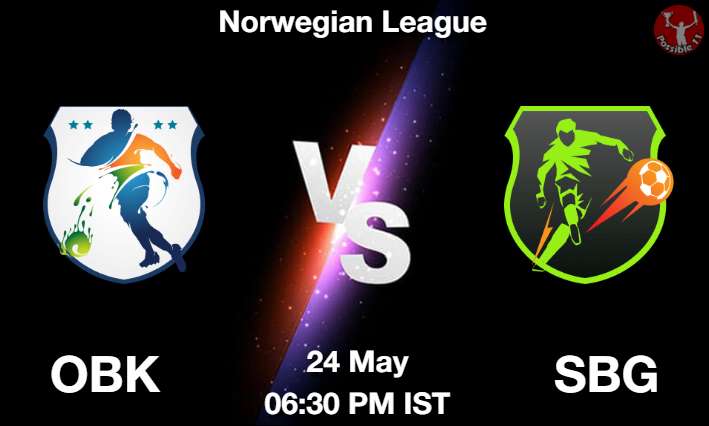 The Eliteserien is the topmost professional football league in the Norwegian football league system where 16 association clubs battle against each other for the coveted honour of being named as Norway’s best football club. It is game week two and in this league fixture, the 10th place team on the table Odds Ball Klubb take on the 13th place team Sarpsborg08. In their previous respective competitive fixtures, Odds Ball Klubb drew 2-2 away at Stabæk, while Sarpsborg08 drew 0-0 at home to Haugesund in the Eliteserien. After finishing in the top four consecutively between 2014 and 2016, Odds Ball Klubb has not done particularly well in recent years, finishing fourth just once in 2019 and seventh in the last edition. Surprisingly, the record 12-time Norwegian Cup winners simply haven’t been able to translate their cup form in the league and are yet to taste Eliteserien glory in their history. They have started off with an entertaining 2-2 draw on the first matchday, they now need to get the ball rolling with some wins in a hopeful quest for their first-ever league title. Sarpsborg08 has not had the best of recent seasons either; they have finished 12th on their last two occasions and eighth prior to that before finishing in their best-ever third position in 2017. Their first match this year was a goalless draw, but they would be looking at bettering that in the coming few matches in a bid to better their overall finish in the 2021 Eliteserien. 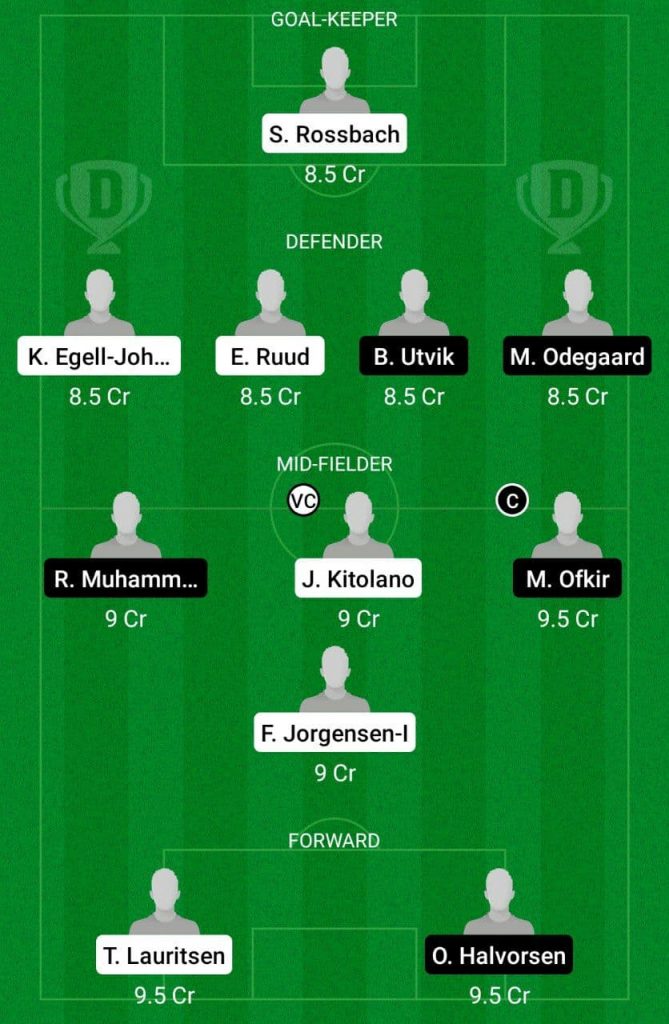 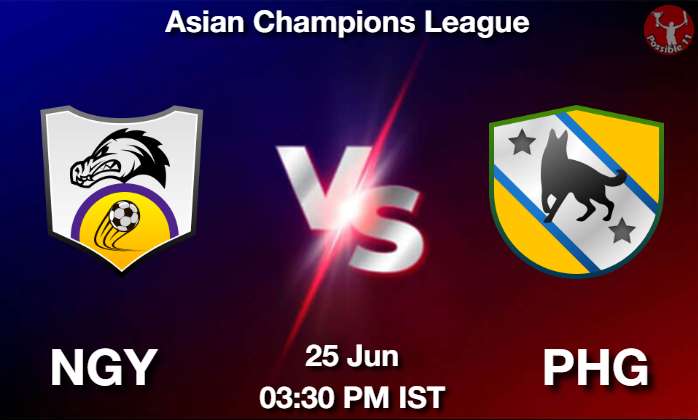 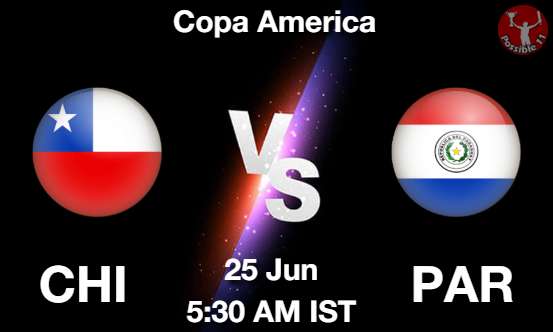 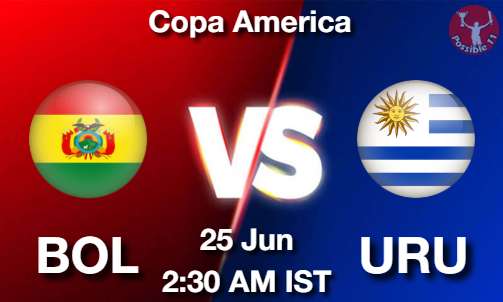 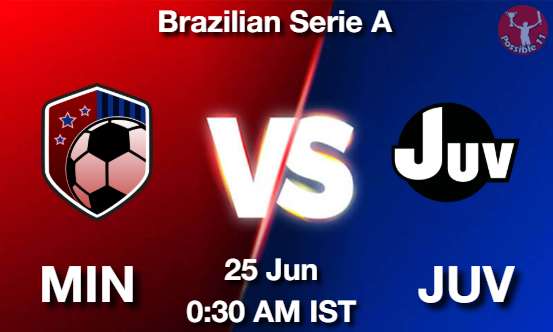 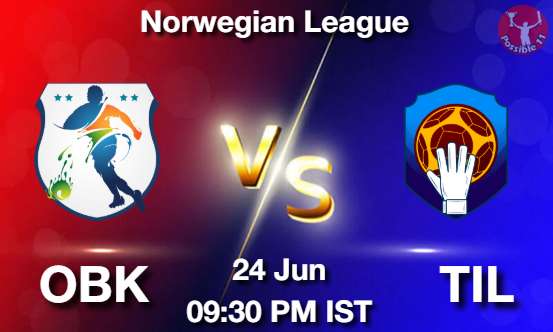 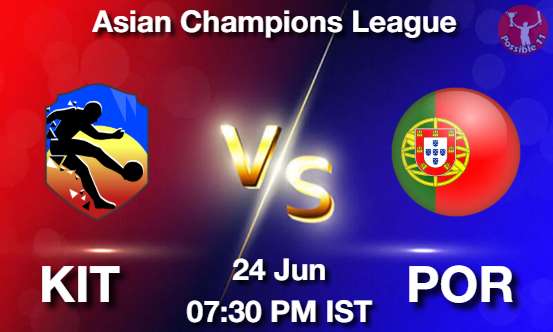 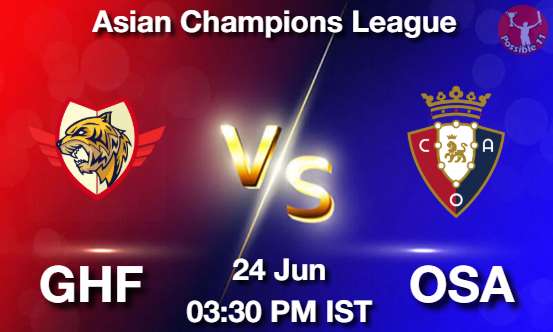 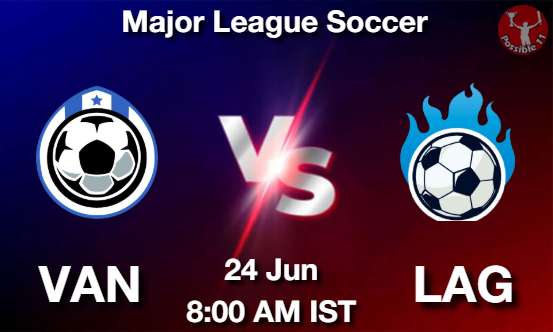 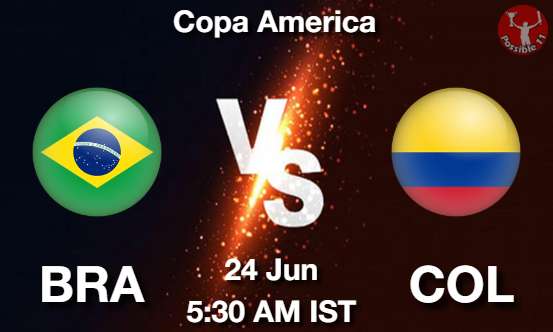 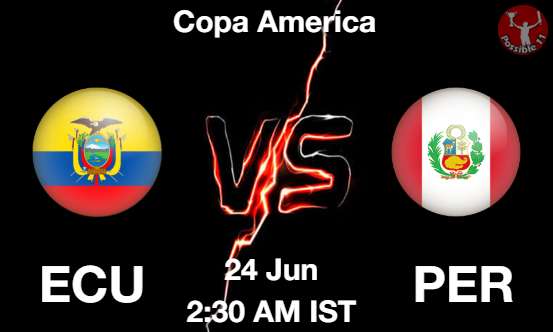