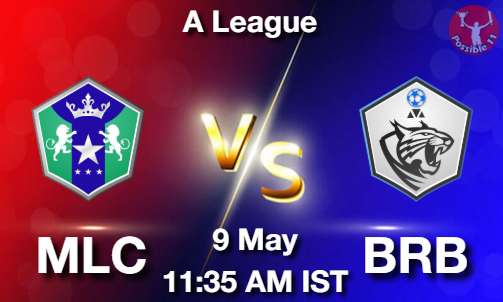 In the Australian A-League 2020-21, we have Melbourne City FC squaring off against Brisbane Roar at AAMI Park, Melbourne.

In Australian A League, Regular Season – 2020-2021, Melbourne City FC (MLC) will be faced off against the team Brisbane Roar (BRB).

Today match prediction will be for the team Brisbane Roar (BRB). BRB holds the sixth position in the league standings, with 30 points in their account. They played total of 18 matches, in which they have won 8 matches, tied 6 matches and lost 4 matches. The total goals for the team are 27 and against the team are 18.

In the last match, they played against the team Western United on May 05th, in which BRB has scored 2 goals, while the opponent team has been stuck with one goal only, which ended in a victory for BRB. Prior to this success, they played against the team Wellington Phoenix FC (WEL) on May 01st, in which both the teams didn’t score any goals, which ended in a draw for both the teams. Their winning streak is 8 and losing streak is 4. Their form in the last 5 matches is W D W W W.

Like the last matches, they should keep up the winning streaks in the upcoming matches, in order to move forward in the league standings of Australian A League, Regular Season – 2020-21. Let’s see whether they will win this match or not. 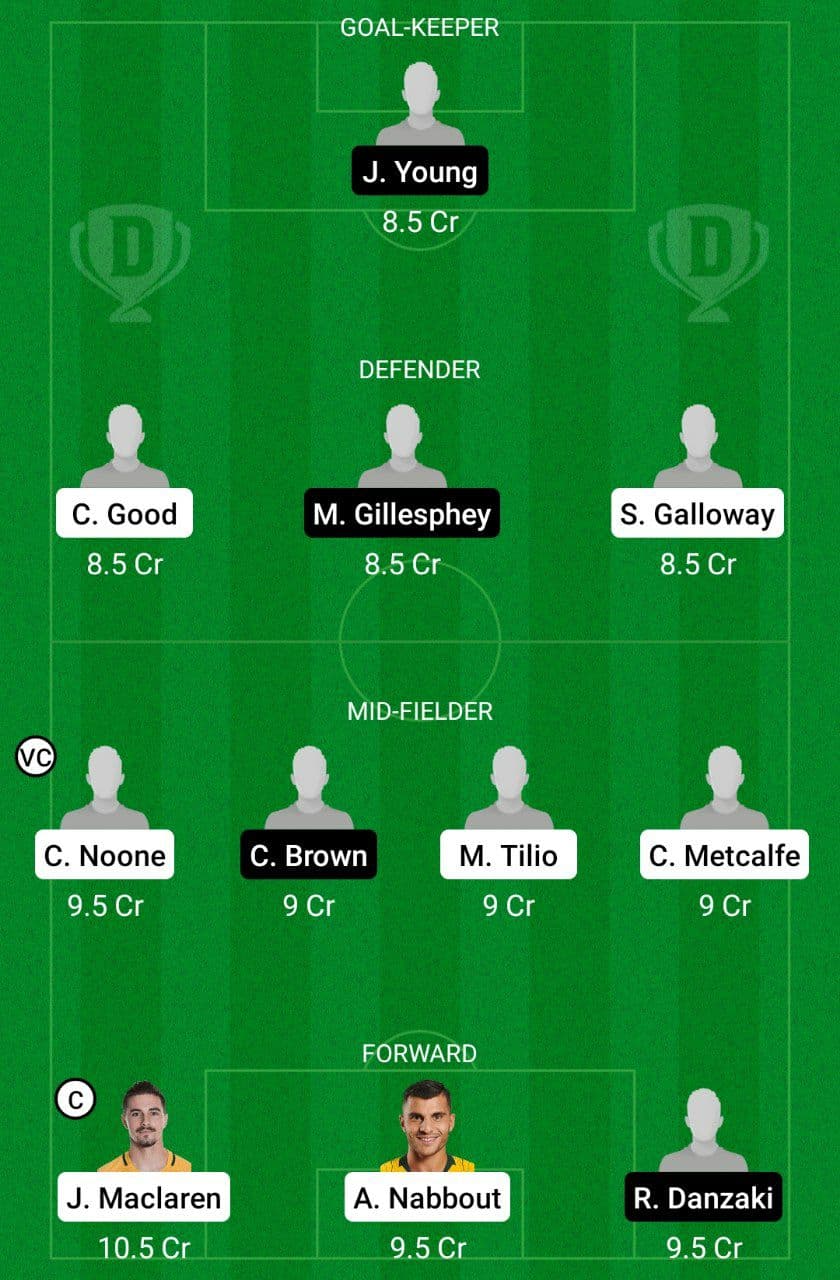 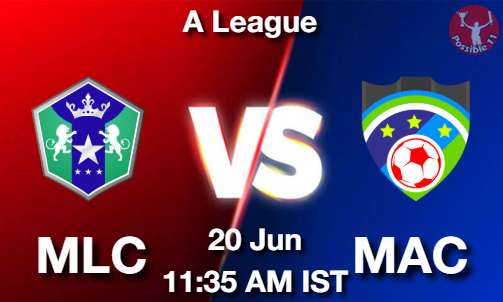 MLC vs MAC A League 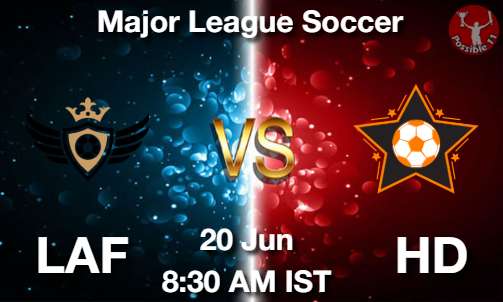 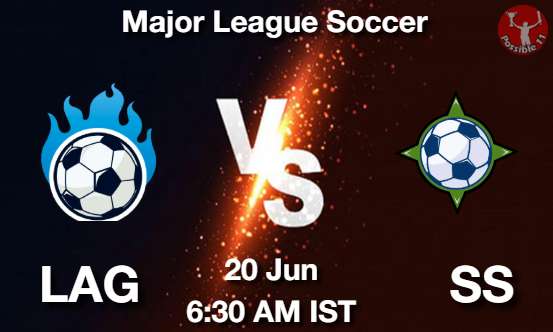 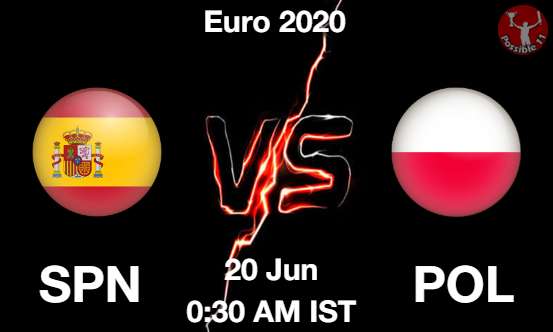 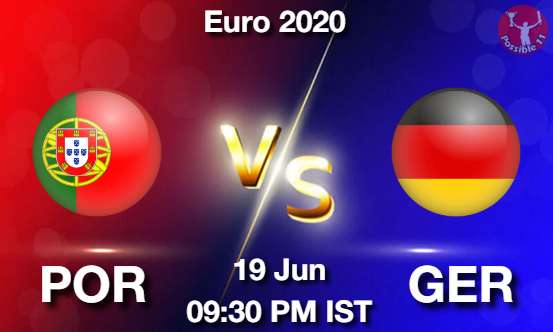 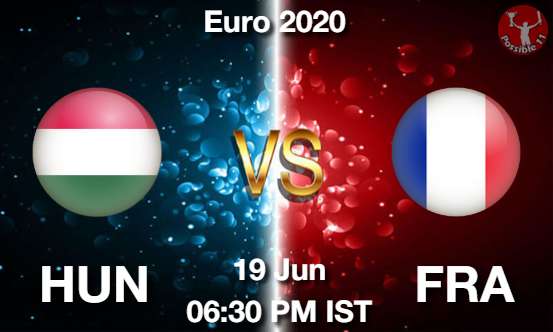 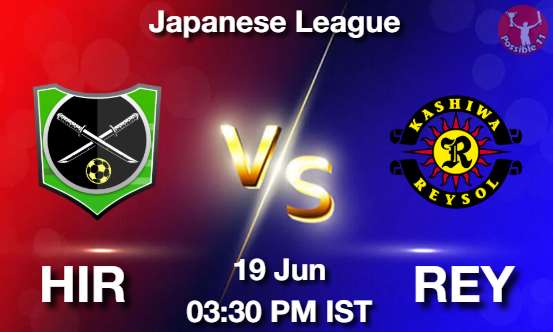 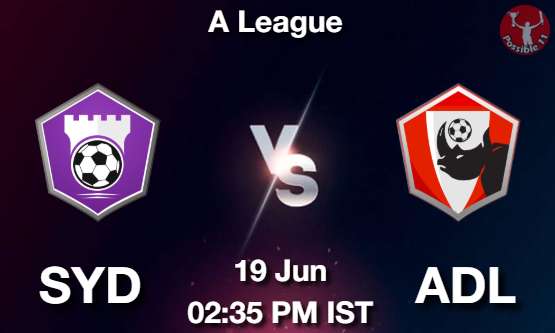 SYD vs ADL A League 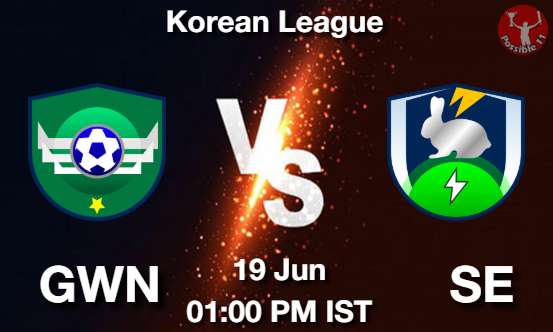 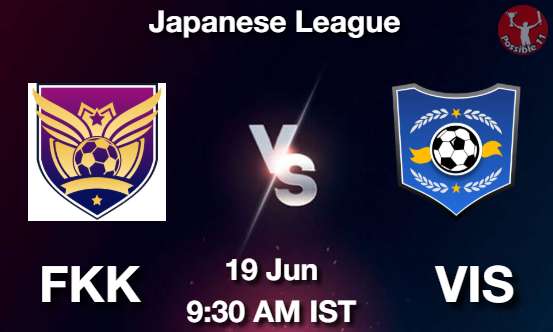