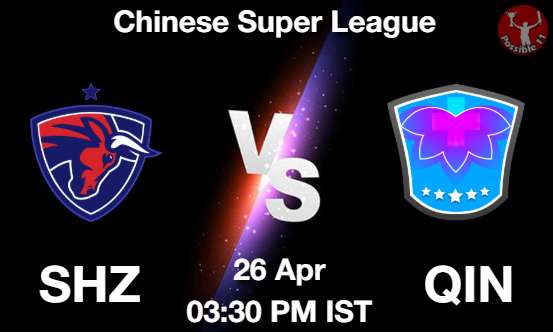 Shenzhen FC and Qingdao FC are set to take on each other in their upcoming Chinese Super League clash on Monday. The Chinese domestic league match is set to be played on April 26 at Guangzhou Higher Education Mega Center Stadium with the kickoff scheduled for 3:30 PM according to IST. Lets have a look at SHZ vs QIN Dream11 team, top picks, alongside other details of this clash. 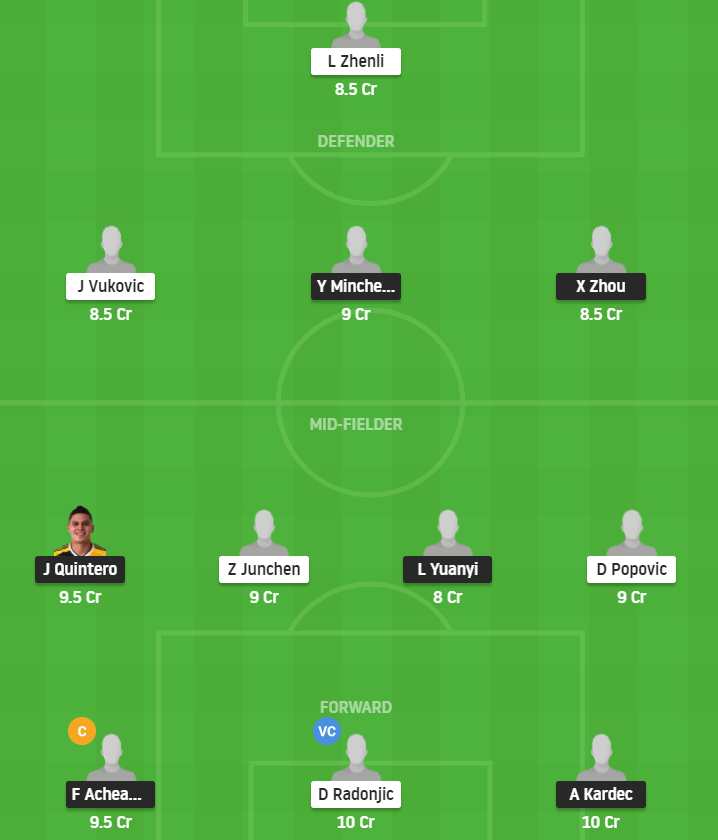 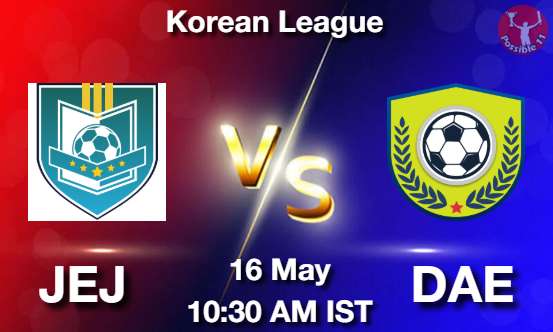 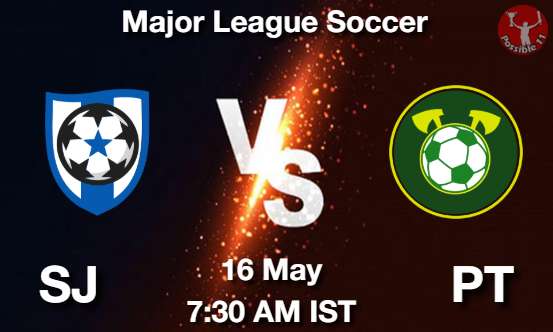 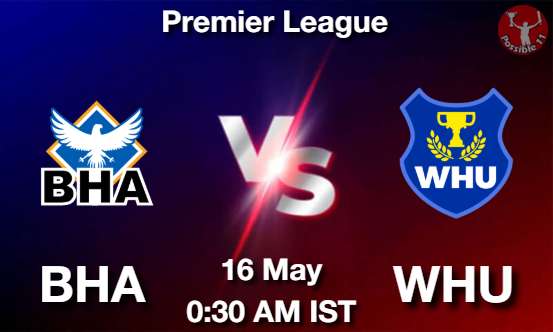 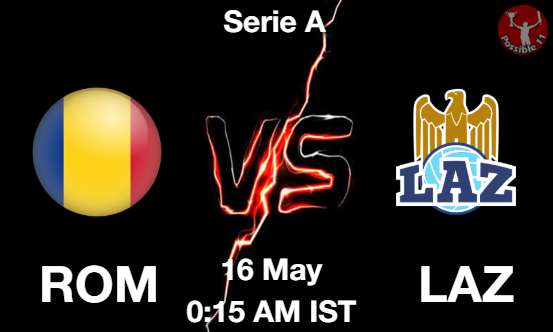 ROM vs LAZ Serie A 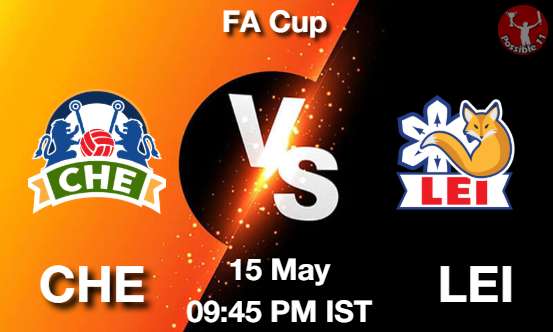 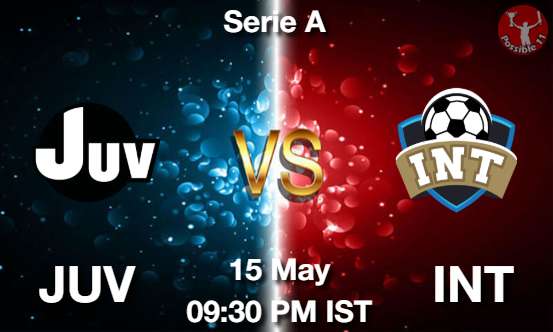 JUV vs INT Serie A 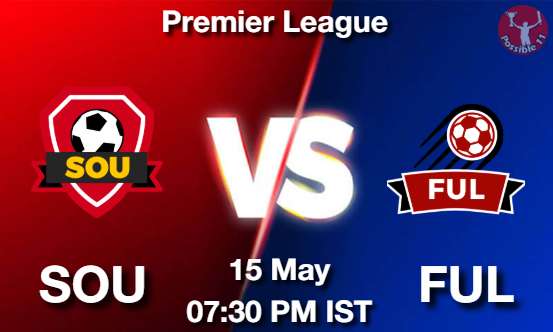 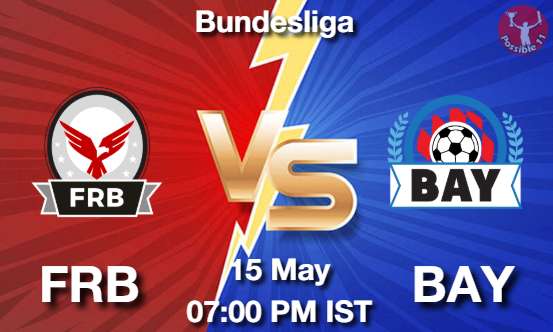 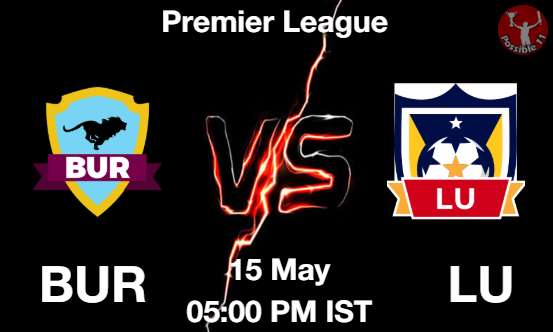 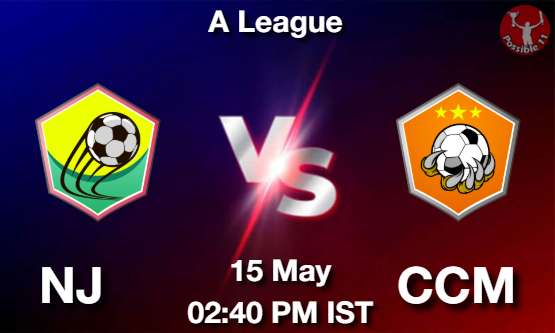 NJ vs CCM A League