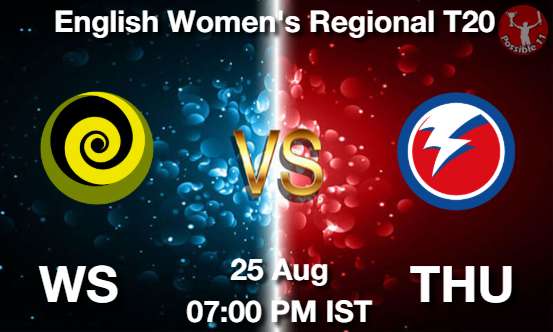 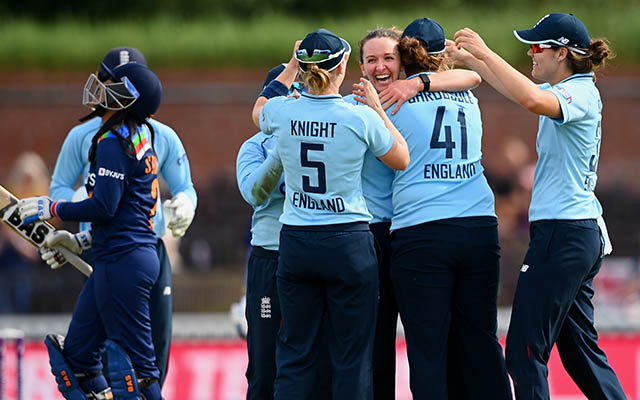 Western Storm will take on Thunder in the Group B contest on Wednesday. They have won only a single game so far out of their 3 matches. 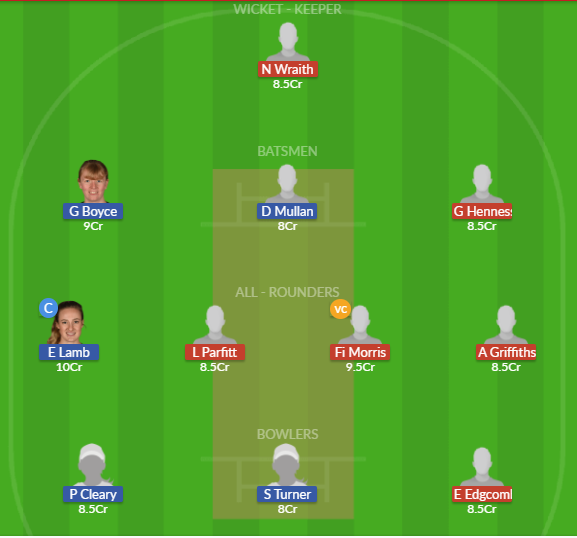