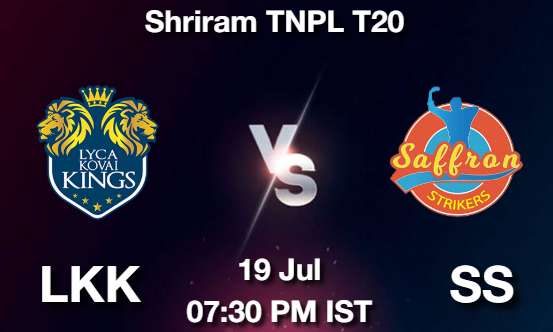 The 5th season of the Tamil Nadu Premier League is all set to kick start from 19th July. 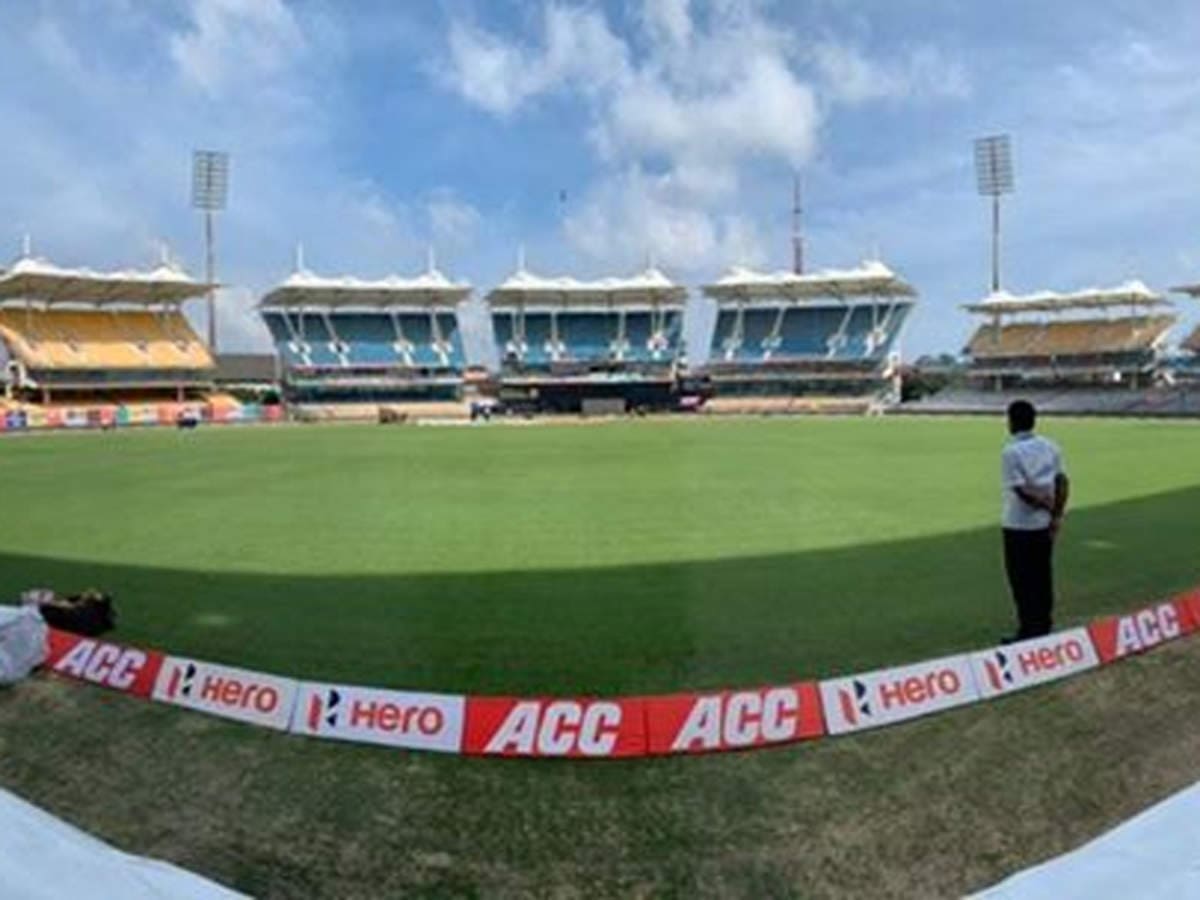 Lyca Kovai Kings will square off against Salem Spartans in the season opener of the TNPL 2021 at the M. A. Chidambaram Stadium in Chennai. 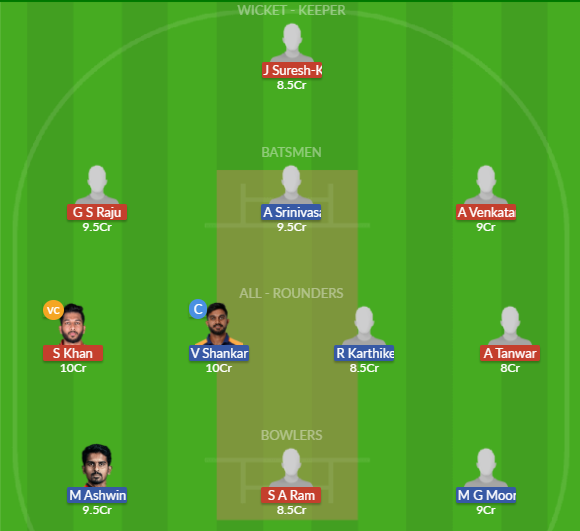