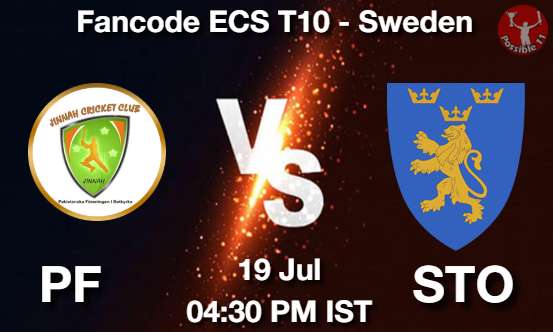 Anything over 100 makes a good score on this wicket. 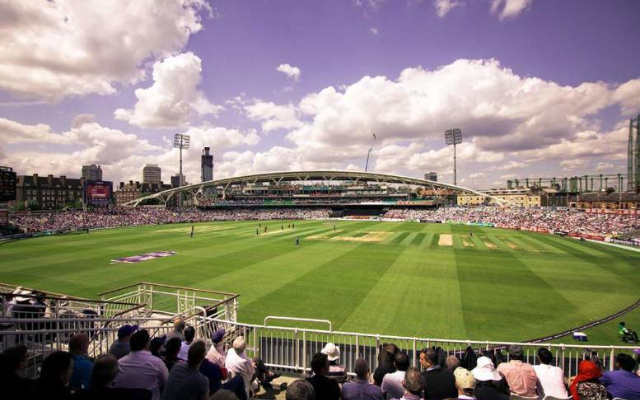 Defending champions Pakistanska Forening will take on Stockholm in the 3rd match of the ECS Sweden 2021 on Monday. 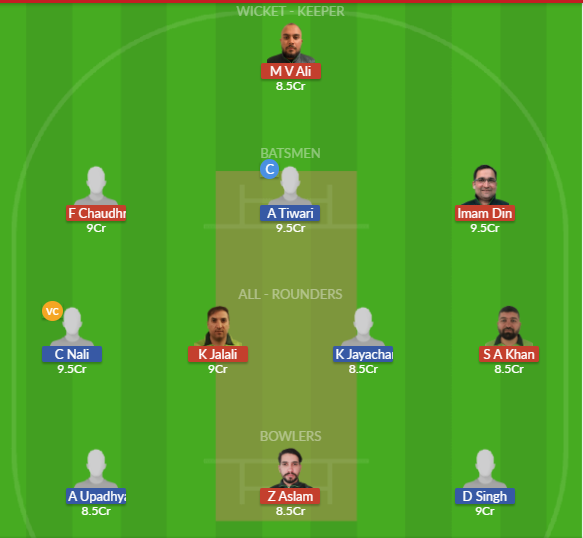