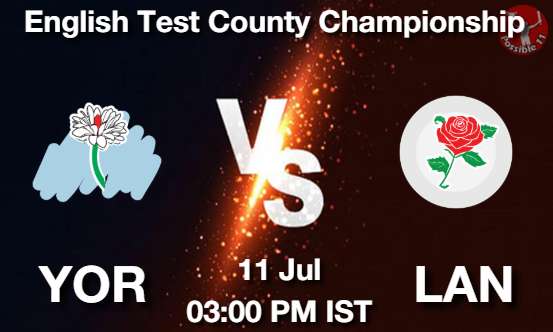 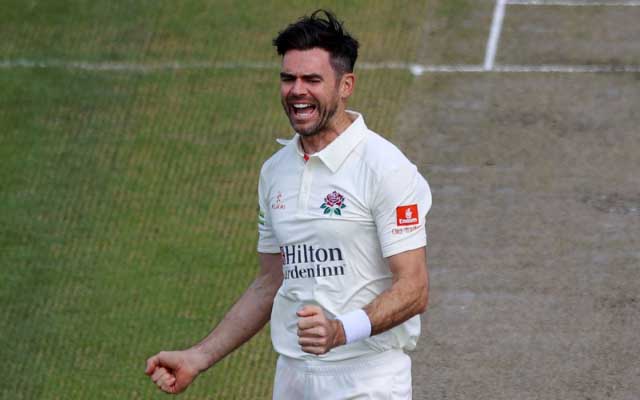 Yorkshire will take on Lancashire in the Group 3 contest of the County Championship. 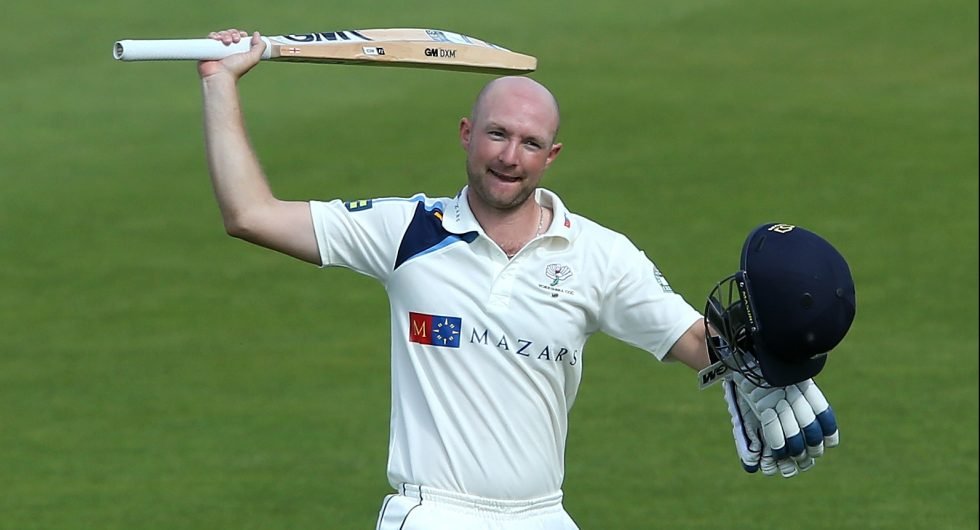