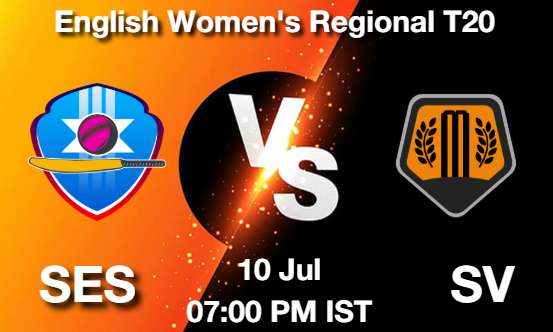 The pitch at the St Lawrence Ground in Canterbury is a balanced one which offers assistance to both the bowlers and batters.

The South East Stars will take on the Southern Vipers in a Group A fixture of the English Womens Regional T20 at the St Lawrence Ground in Canterbury on Saturday.