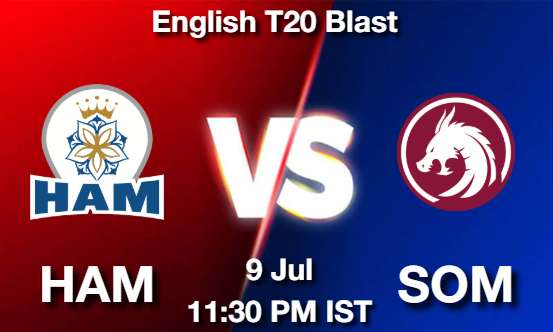 The Rose Bowl at Southampton will host Hampshire and Somerset in the South Group of the T20 Blast on Friday. 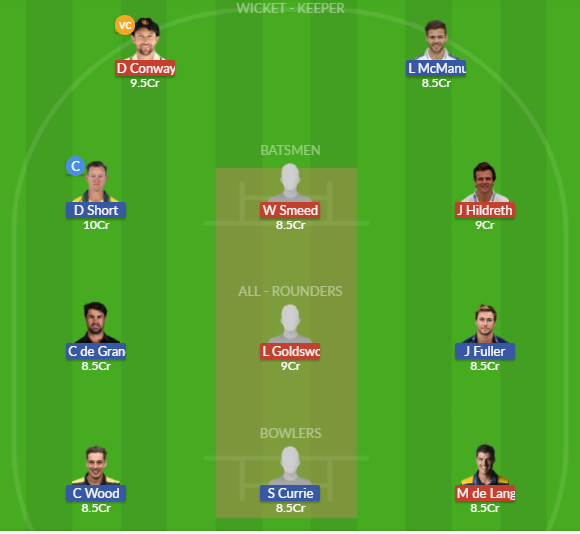