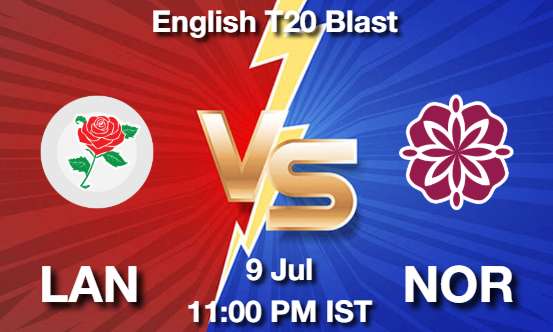 The 22-yard surface at the Emirates Old Trafford in Manchester has been an excellent one to bat on, with the average first innings score at the venue in the T20 Blast being 167 runs.

Lancashire will be up against Northamptonshire in a North Group T20 Blast fixture at the Emirates Old Trafford in Manchester on Friday. 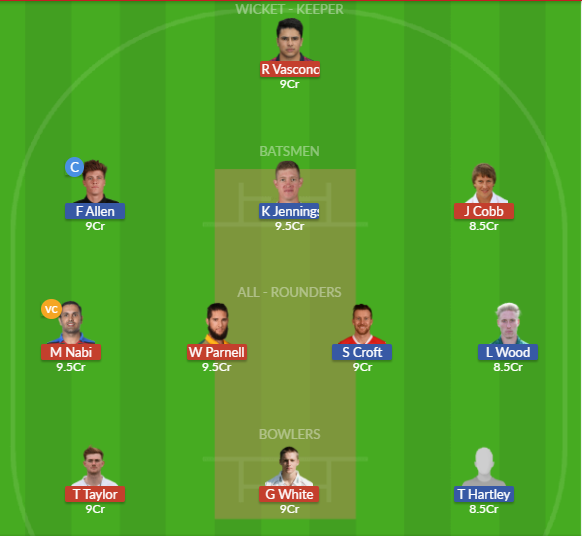