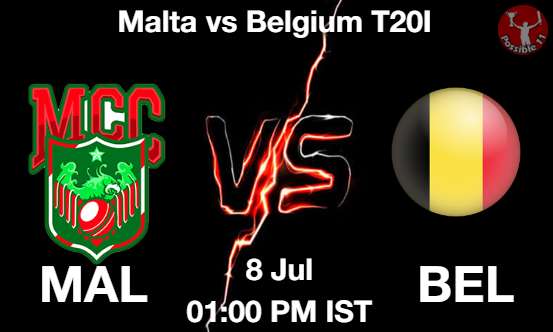 Anything over 160 is a competitive score on this wicket. 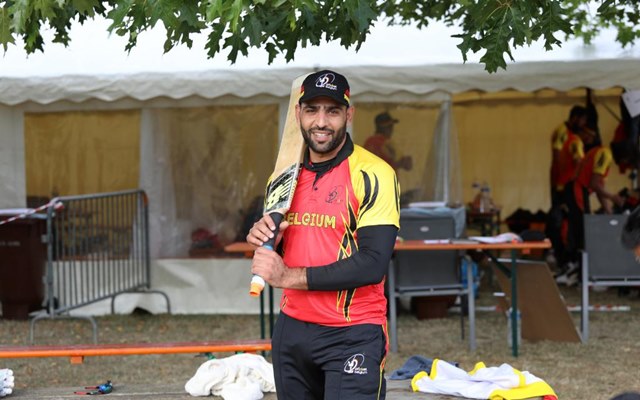 Malta will take on Belgium in the 5-match T20I series, which is to be played between 8th and 10th July. 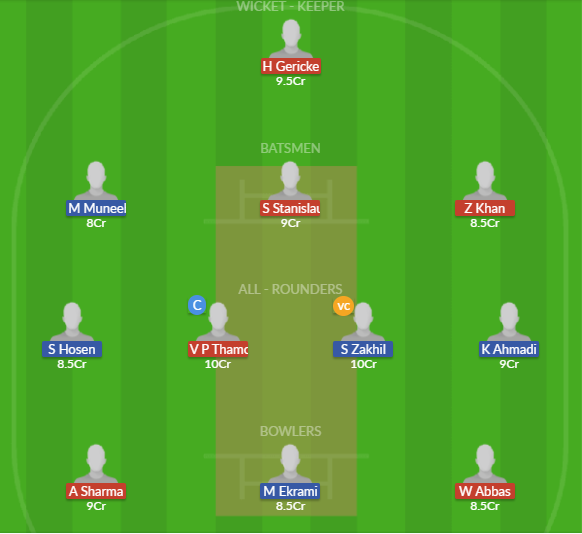