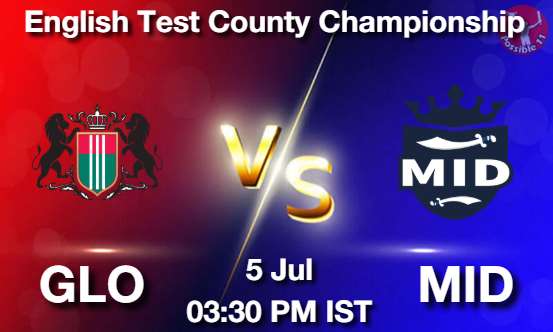 Gloucestershire will go head-to-head against Middlesex in the South Group contest of T20 Blast on Friday.