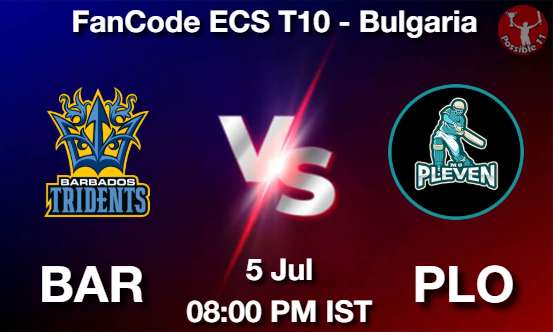 Whoever bats first need to ensure they put at least a 3-figure target to win the match. 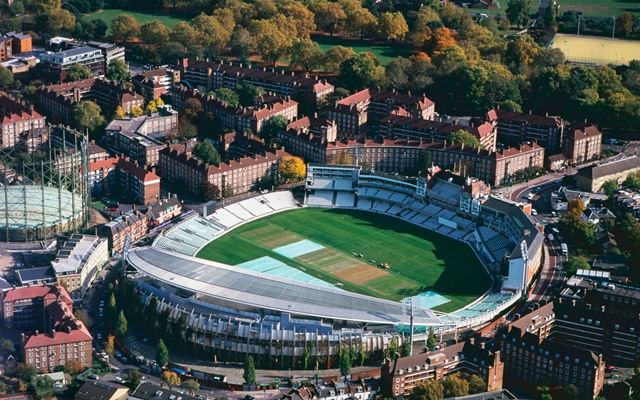 MU Dons rebranded themselves as BSCU-MU Plovdiv for this season, and they are the defending champions. 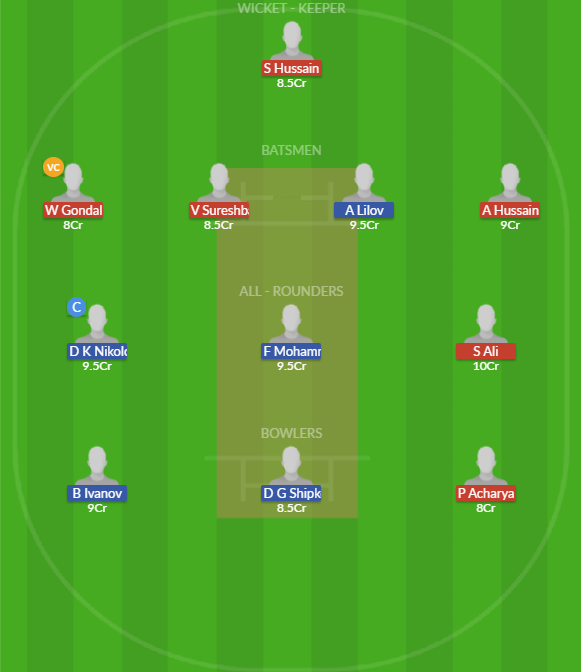