Zimbabwe vs Bangladesh Only Test 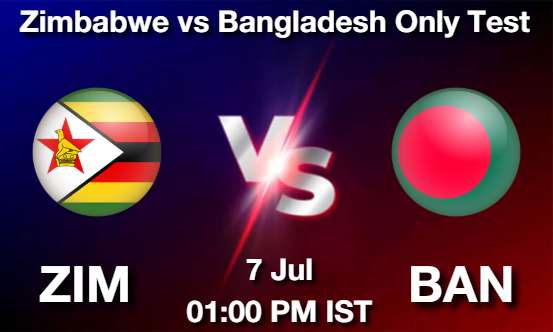 The last test played here was in 2017, it is basically a pretty good track for batting, batsman will enjoy batting here. 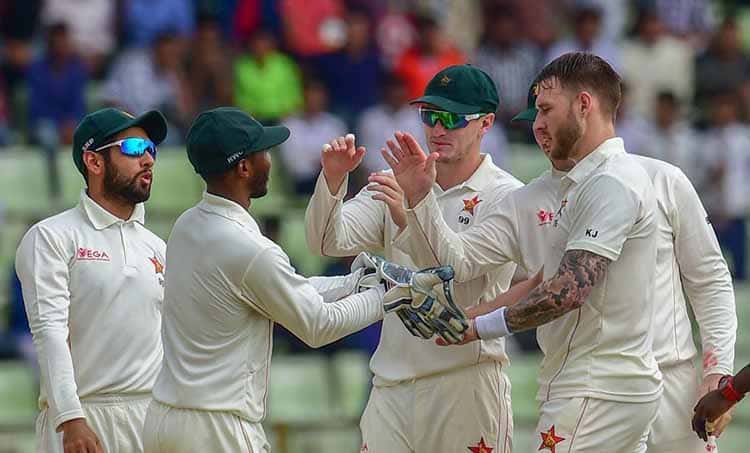 Zimbabwe will host Bangladesh for a one-off Test, which is starting from July 7th. 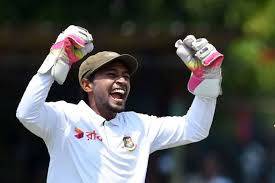 Overall record states that Both Bangladesh and Zimbabwe have had equal wins against each other with 7-7 wins each and 3 draws.

Bangladesh is quite strong side with their star players Shakib, Mushfiqur and Tamim available, they are likely to win the match. 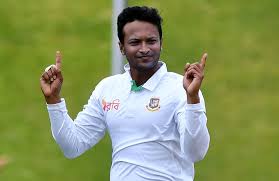 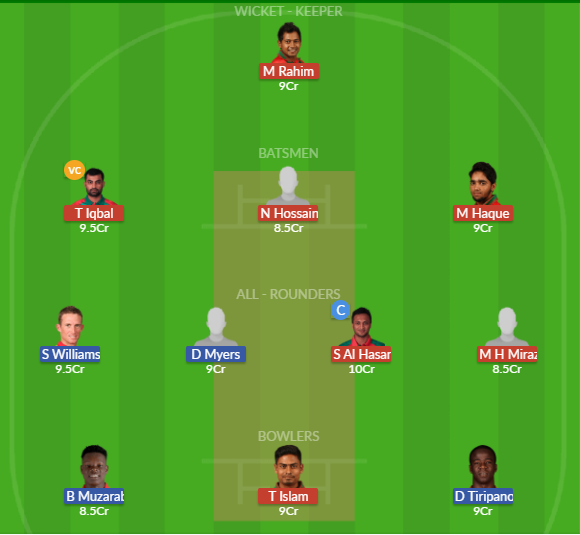