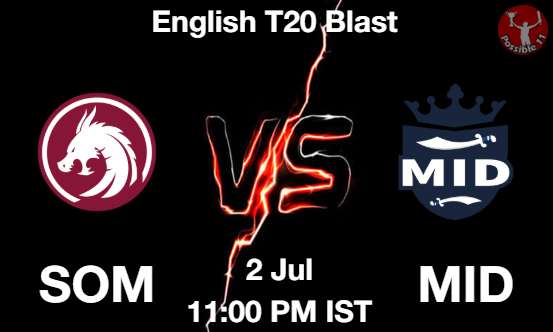 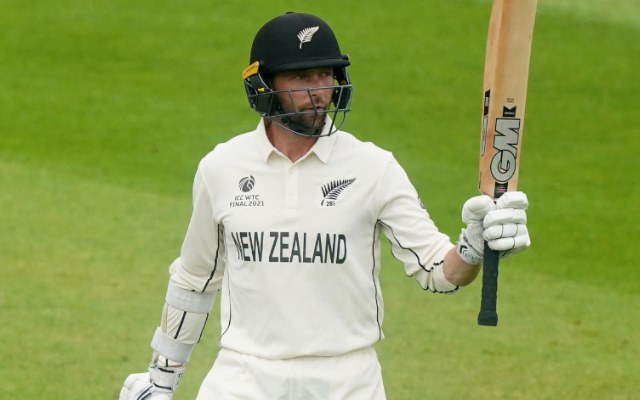 Somerset and Middlesex will clash against each other in a South Group match in the Vitality T20 Blast tournament. This encounter will be played at the Cooper Associates County Ground in Taunton.