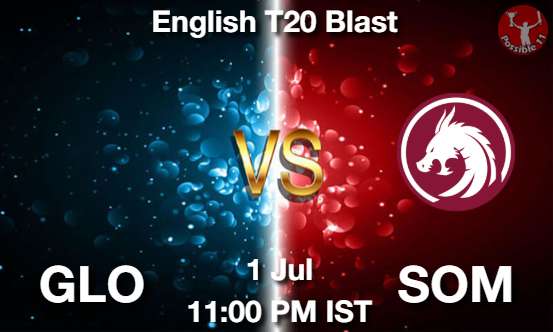 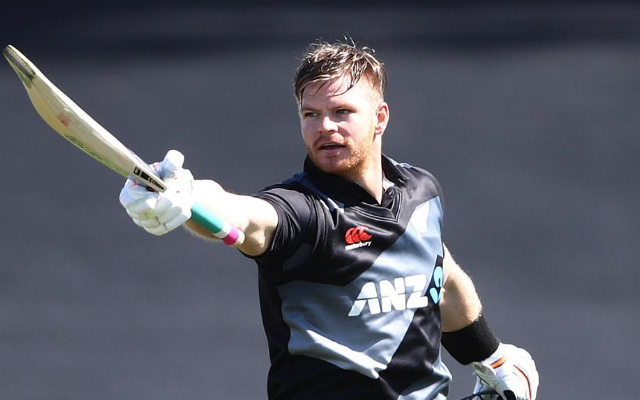 Gloucestershire will take on Somerset in the upcoming South Group clash of T20 Blast 2021. This match will be played at the County Ground in Bristol. 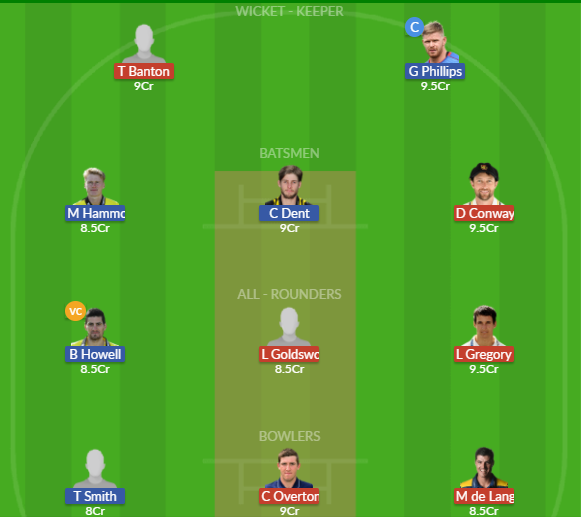