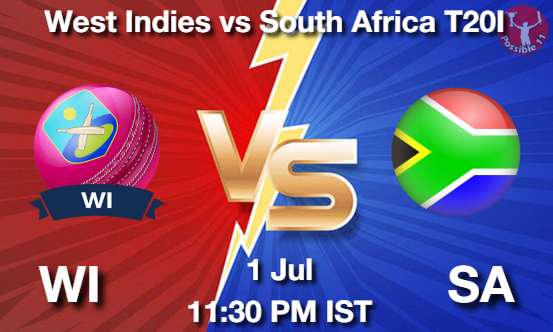 The track is pretty decent for batting as seen in the last game, Batsman will have advantage over Bowlers

The weather will be slightly cloudy however chances of rain are little less. The fourth T20I between South Africa and West Indies is set to take place at the National Cricket Stadium in Grenada on Thursday. 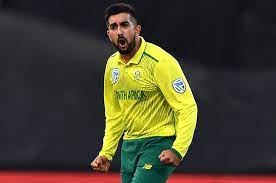 Tabraiz Shamsi the man of the match from last match, who bowled brilliant spell of 4 overs 13 runs and 2 wickets.

WI are now at 5-8 behind the lead in terms of winning h2h battles , they have won 5 while Africa has 8.

Although both teams look evenly matched on paper, South Africa hold the edge, owing to two consecutive wins in the series. 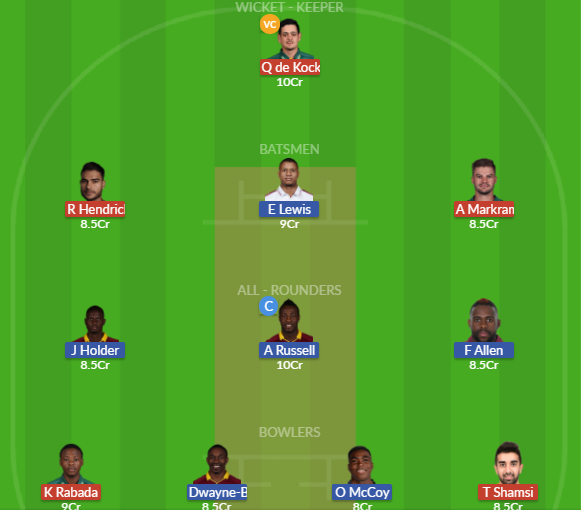