Match abandoned without a ball being bowled (no toss) 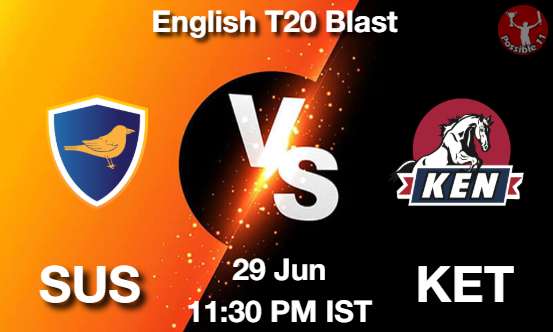 Due to rain , the track gets a little slow, giving bit more advantage to the bowlers

Three out of five games at this venue have been abandoned without a result in this T20 Blast season. The forecast for Tuesday also does not look good with chances of rain

Sussex and Kent will lock horns in the South Group of T20 Blast at the County Ground in Hove on Tuesday (29 June).

Kent will start this T20 Blast encounter as favorites especially with the form that their players are in. 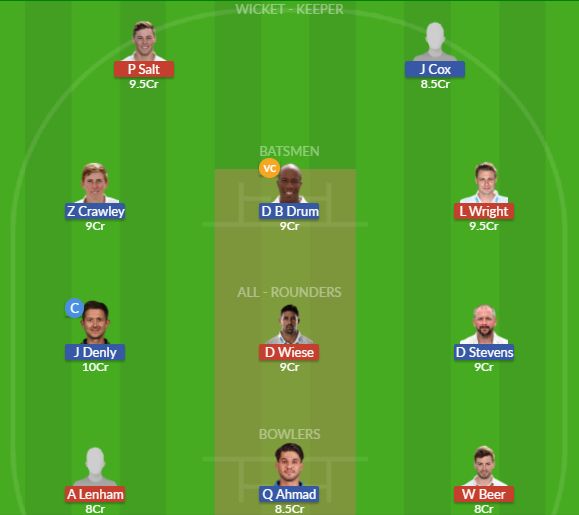