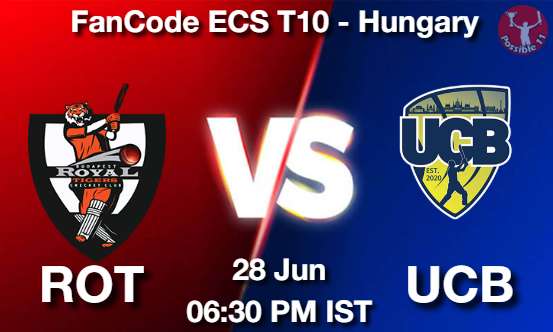 The astroturf wickets will generally assist the batters but here in GB Oval. 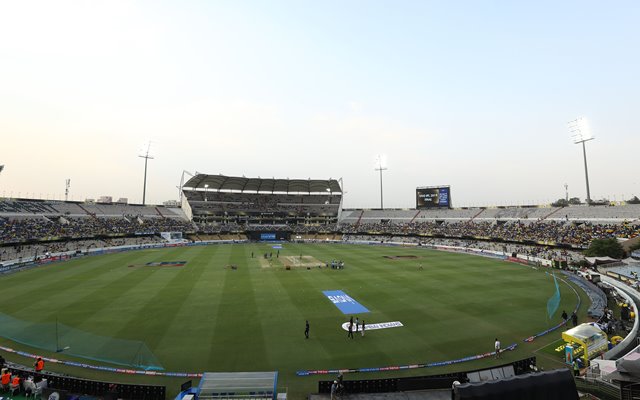 Defending champions Royal Tigers will take on United Csalad in the 3rd and 4th match of the ECS Hungary 2021 on Monday. 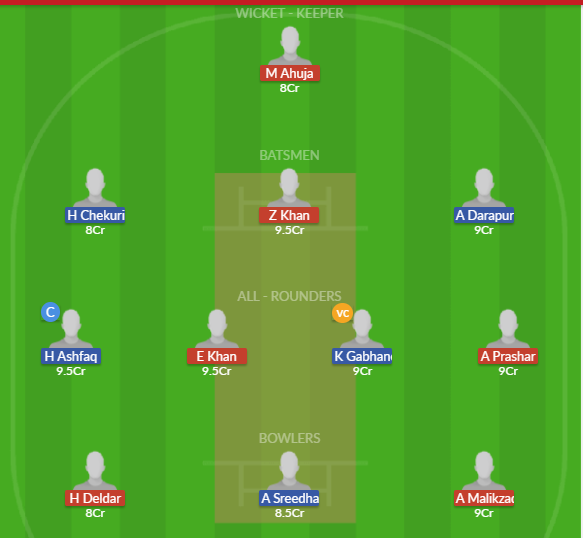