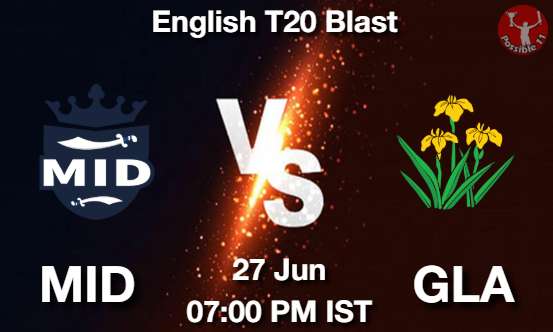 The wicket at the Radlett Cricket Club generally favors the batsmen, who will find it easier to score runs on this ground due to the shorter boundaries

Middlesex will take on Glamorgan in a South Group T20 Blast fixture at the Radlett Cricket Club on Sunday.

Glamorgan beat Middlesex by 21 runs the last time the two teams met in the T20 Blast earlier in the season. 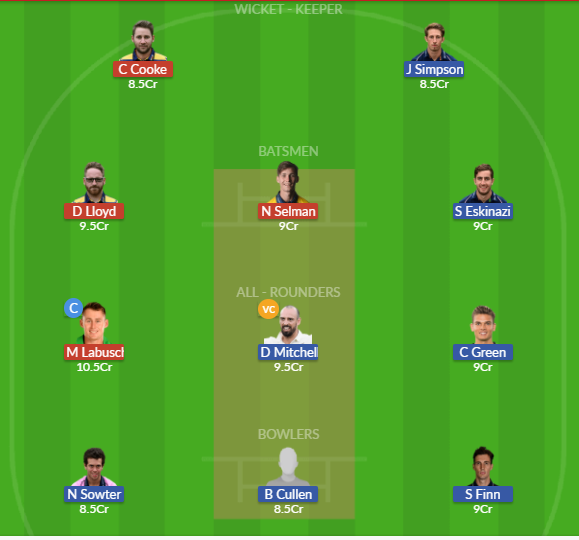 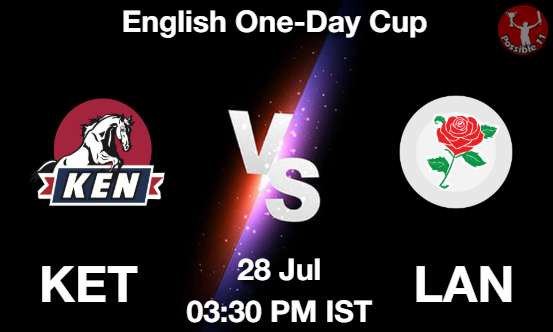