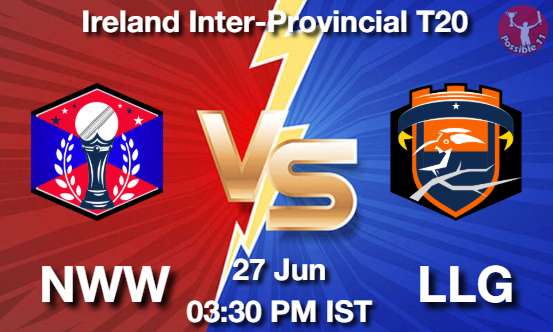 The track at the Bready Cricket Club in Magheramason is slightly sluggish in nature. 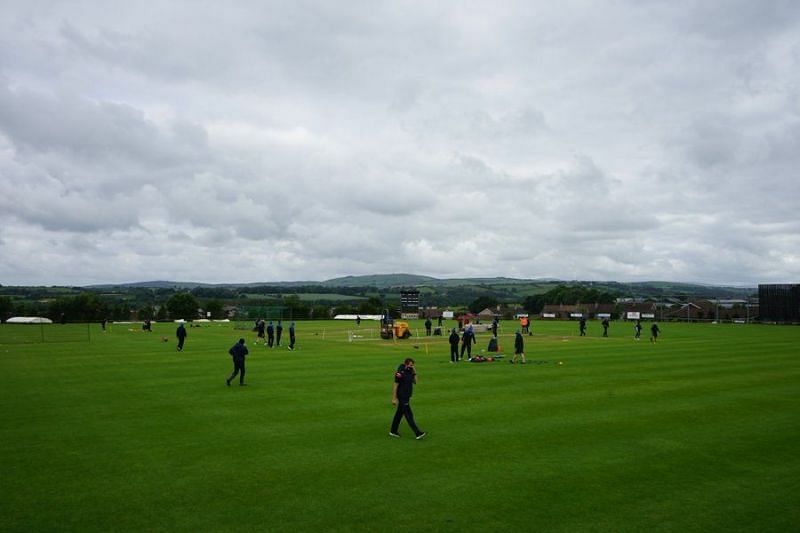 The North-West Warriors will square off against the Leinster Lightning in match number11 of the Ireland Inter-Provincial T20 Trophy at the Bready Cricket Club in Magheramason on Sunday. 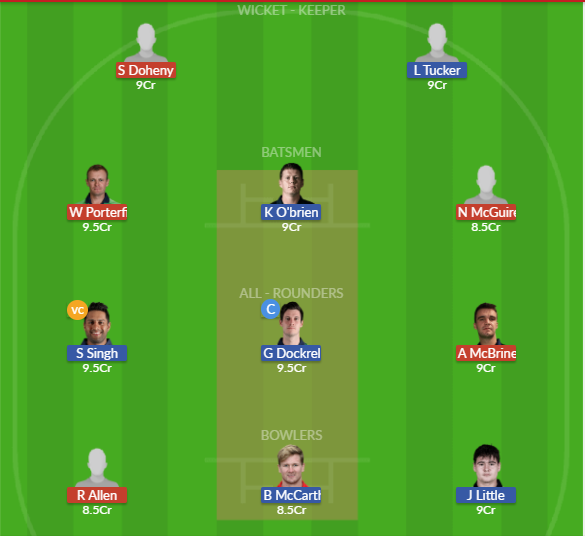