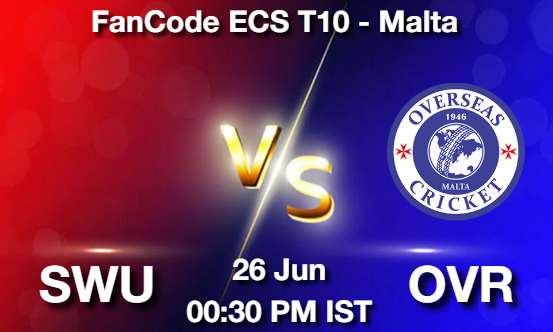 The track at the Marsa Sports Complex is a balanced one, which has something to offer to both the batsmen and bowlers.

Swieqi United will be up against Overseas in the first semi-final of the ECS T10 Malta at the Marsa Sports Complex on Saturday.