The weather will be cloudy and There are 18 % chances of precipitation during the game.

The 70th match of the English T20 Blast will see Sussex facing off against Gloucestershire on 25th June at the County Ground, Hove. 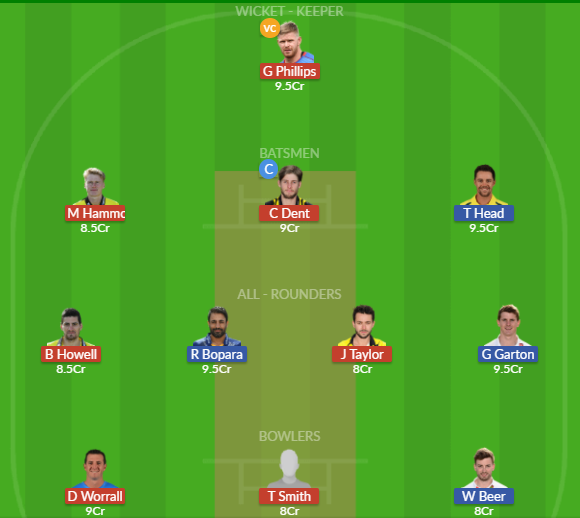