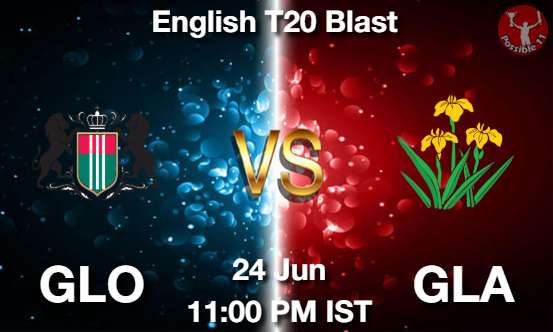 The County Ground in Bristol has hosted three T20 Blast games this season, out of which one was washed out. The two completed matches were won by the chasing teams,

The weather looks cloudy with rain chances as well

Gloucestershire will be up against Glamorgan in a South Group T20 Blast fixture at the County Ground in Bristol on Thursday. 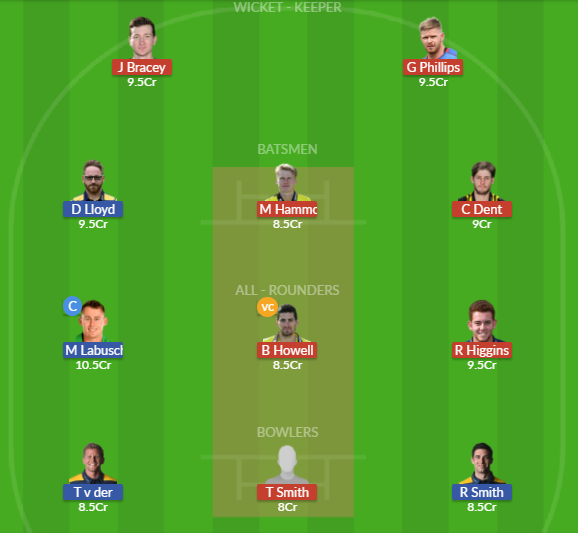