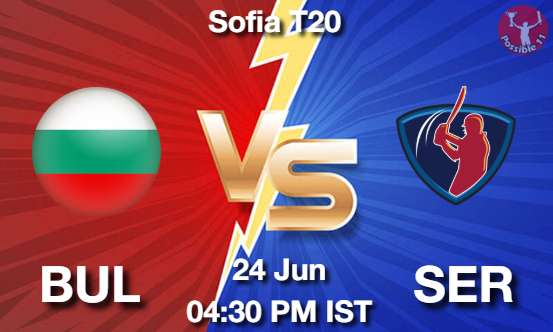 It’s a well-made surface for the T20 format, keeping wickets in hand is crucial and later the batters can switch the gears. 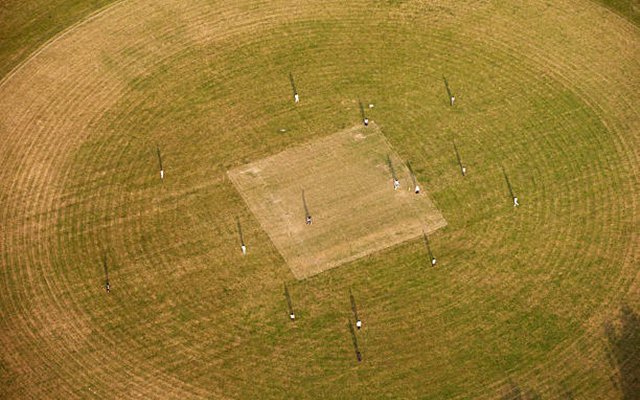 Sofia T20 2021 has been organized to mark the occasion of the 20th year of the Bulgarian Cricket Federation. 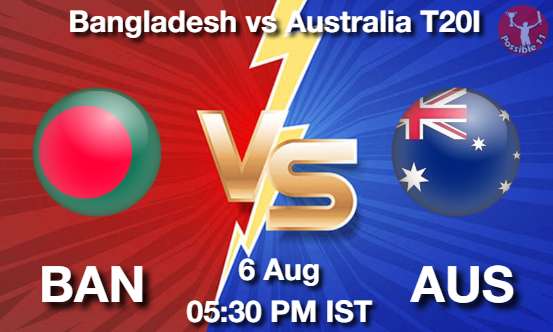 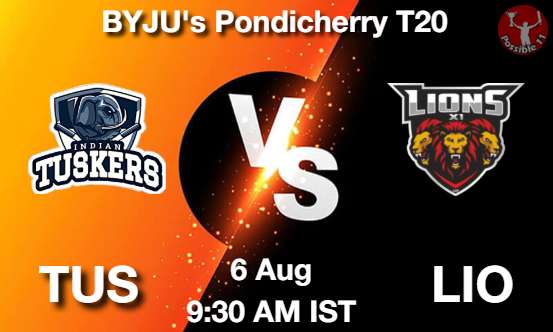