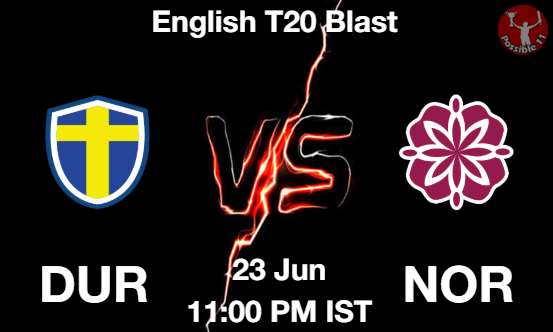 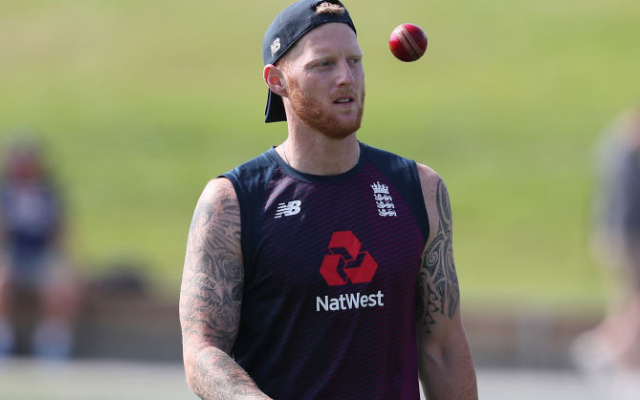 Durham will take on Northamptonshire in a North Group clash in today’s T20 Blast action. 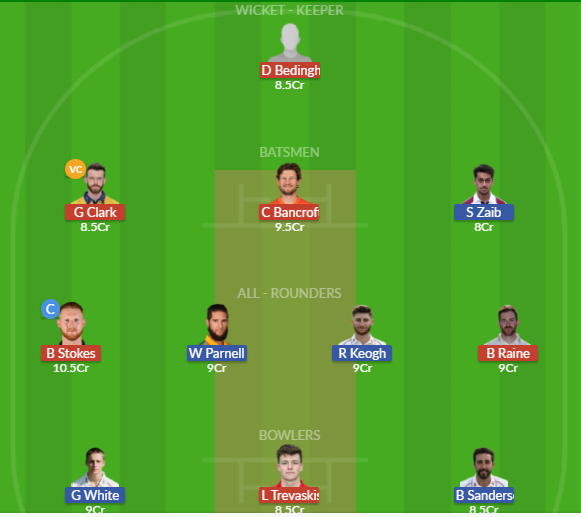