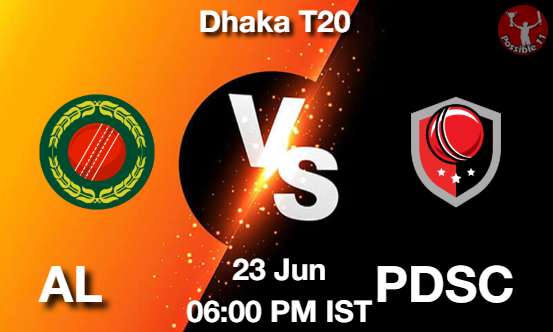 The surface can be a bit unpredictable at times. There is a sense of slowness on this surface which has been used by the bowlers nicely. 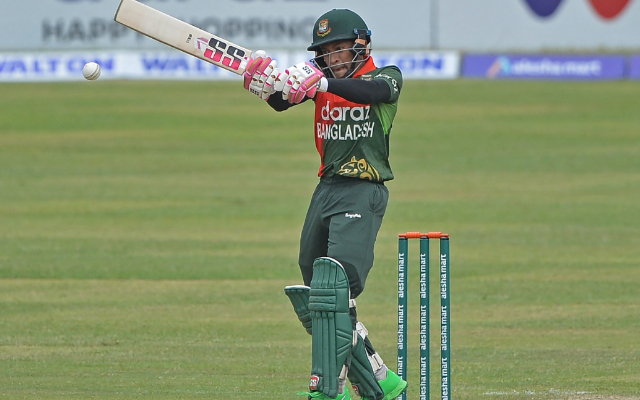 Abahani Limited have had a terrific season so far and they have faced some intense competition from the Prime Doleshwar Sporting Club.