LOR vs DOHS Dream11 prediction: 3 players you can pick as captain or vice-captain for todays Dhaka T20 match - June 22nd, 2021 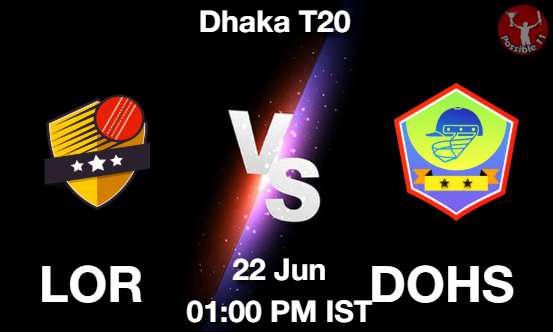 The Sher-e-Bangla pitch is balanced and has a bit of something for both bowlers and batsmen. 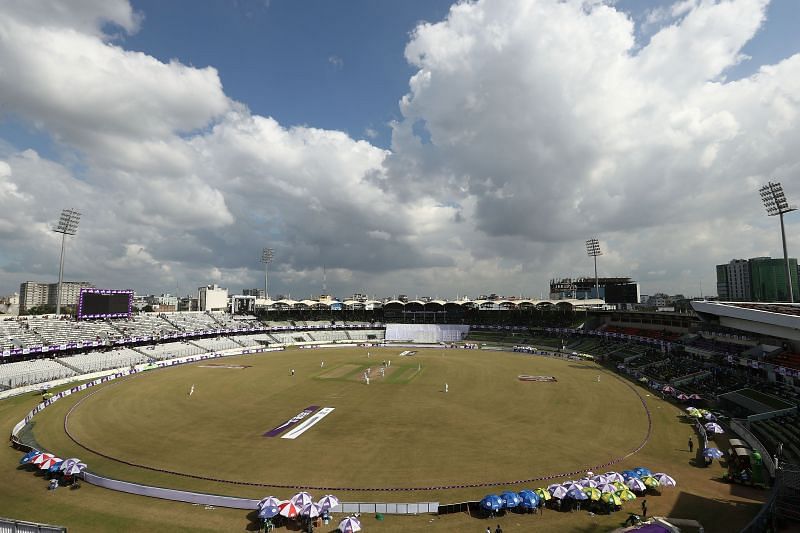 Legends of Rupganj will take on Old DOHS Sports Club in the Relegation League match of the Dhaka T20 League 2021 at the Shere Bangla National Stadium in Mirpur.