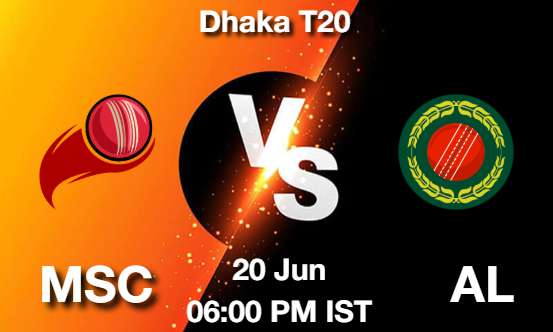 The track is expected to be a slower one with help for the bowlers.