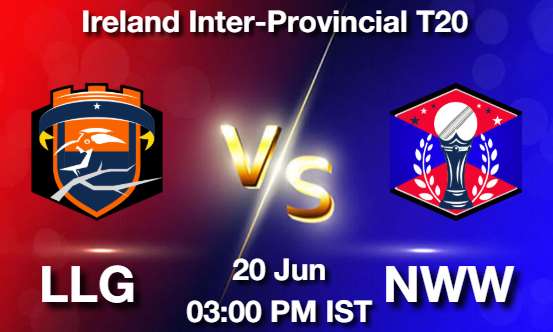 The batting will be much easier in the 2nd half of the match. The teams chasing have won 3 of the last 4 matches played here

Leinster Lightning will take on North West Warriors in the next game of the Ireland t20.