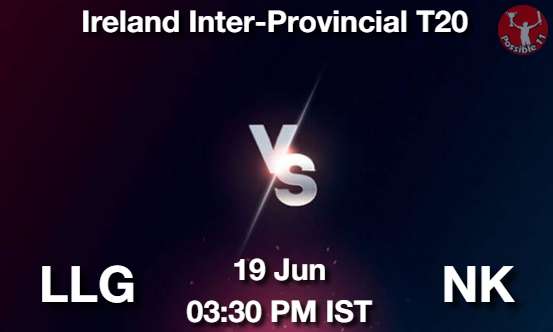 A competitive clash beckons at the Pembroke Cricket Club in Dublin. The surface has already looked slow in the first two games and it’s going to be a tough one for the batsmen going into this match 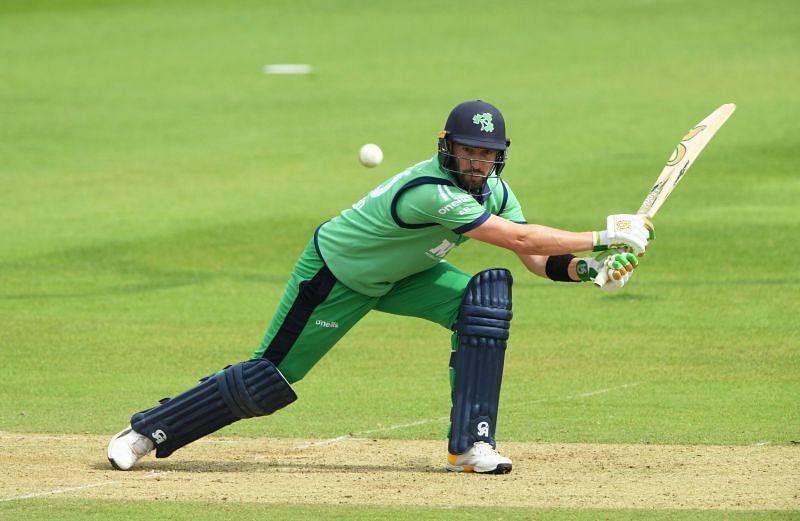 Leinster Lightning and Northern Knights will clash in the third match of the Inter Provincial T20 Cup at Pembroke Cricket Club in Dublin on Saturday.