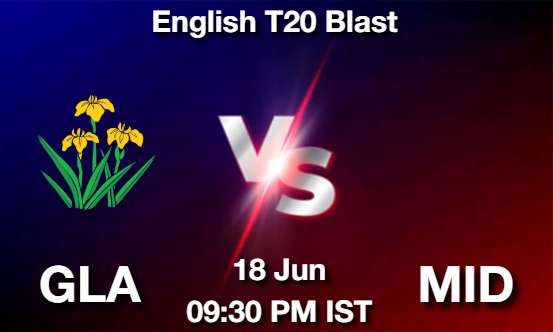 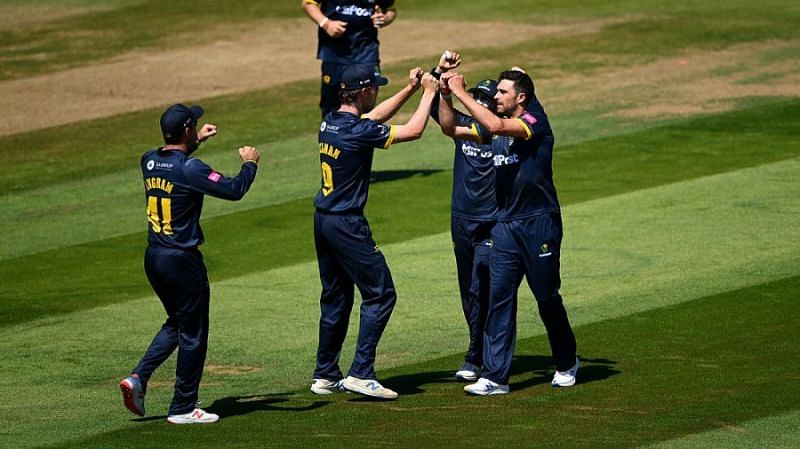 Glamorgan Cricket and Middlesex CCC will be up against each other in a South Group T20 Blast fixture at Sophia Gardens in Cardiff on Friday. 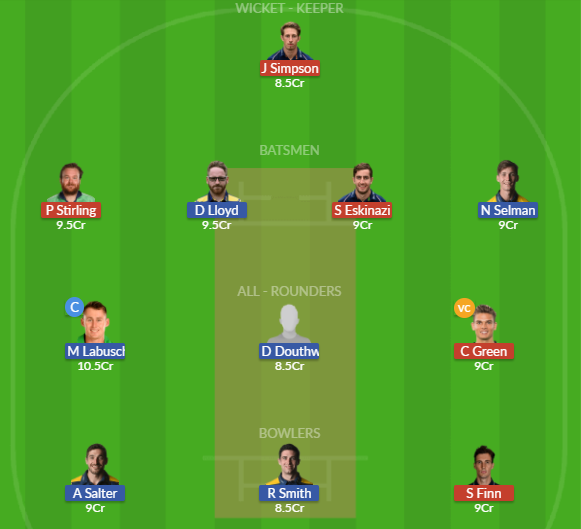